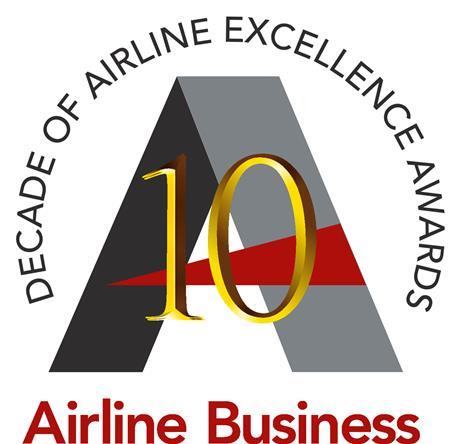 The Decade of Airline Excellence Awards are celebrating the best airline stories from the decade prior to the current crisis – a period of high points for the industry that brought air travel to new markets and catapulted issues such as sustainability to the forefront of strategic thinking. Six awards will be handed out in early December to an airline from each of the six major regions: North America, Latin America, Europe, Asia-Pacific, the Middle East, and Africa.

Winners announced for the Decade of Airline Excellence Awards

The full roster of awards, organised by FlightGlobal in association with Airline Business and Korn Ferry, have been announced.

Recipient of the Decade of Airline Excellence Award for the North America region, sponsored by Pratt & Whitney, and the overall winner.

Cirium brings together powerful data and analytics solutions to keep the world in motion. Cirium delivers solutions globally to leaders in finance, aerospace, travel, governments, airlines and more. On any given day, Cirium manages more than 300 Terabytes of data covering everything from schedules and routes to aircraft configurations and passenger record numbers.

Cirium is part of RELX PLC, a global provider of information-based analytics and decision tools for professional and business customers.

From the smallest details to the highest pursuits, Collins Aerospace is dedicated to redefining aerospace.

With our customers, we relentlessly tackle the toughest challenges in our industry. And, every day, we imagine ways to make the skies and the spaces we touch smarter, safer and more amazing than ever.

Together, we chart new journeys and reunite families. We protect nations and save lives. And we explore the unknown.

We believe in the power of intelligence and partnership to guide our customers into the future.

The paths we pave together lead to limitless possibility. And the bonds we form propel us all higher again and again.

We are constant in our evolution.

We are connected to our customers—always.

We are compelling as we boldly step forward.

Since it was founded in 1969, Embraer has delivered more than 8,000 aircraft. On average, an Embraer aircraft takes off somewhere in the world every 10 seconds. The world fleet transports over 145 million passengers annually.

Embraer is the leading manufacturer of commercial jets up to 150 seats and the main exporter of high value-added goods in Brazil. The company maintains industrial units, offices, service, and parts distribution centers across the Americas, Africa, Asia and Europe. 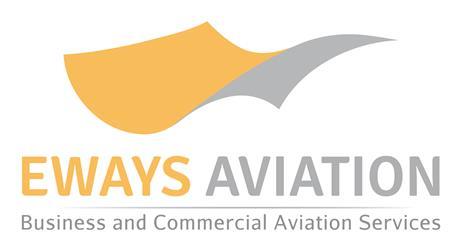 Eways Aviation provides commercial and business aviation services, supplies airport equipment, and distributes certified OEM & PMA aircraft parts - even in the most remote areas, and under the most challenging conditions.

With offices around the globe, we offer the best-in-class 24/7 AOG services no matter where you are located. Our team adapts to local realities, without compromising our service excellence and our commitment to your business. At Eways Aviation, we explore every possible option to find the best solution for you, in the shortest possible time.

Headquartered in Shannon, Ireland, with a marketing office in Beijing and strategic engine pool locations across the globe which allows both the capacity and the reach to support airlines operating CFM56 and LEAP powered aircraft worldwide.

SES is the largest CFM engine lessor with more than 350 CFM56 and LEAP spare engines, including CFM56-5B, CFM56-7B, LEAP-1A and LEAP-1B engines. 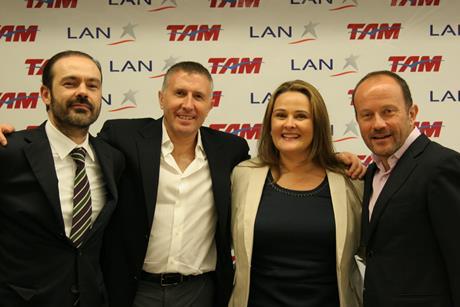 In the run-up to the announcement of the recipitants of the Decade of Airline Excellence Awards in early December, we are looking back into the FlightGlobal archives at some of the biggest airline stories from 2010-2019. 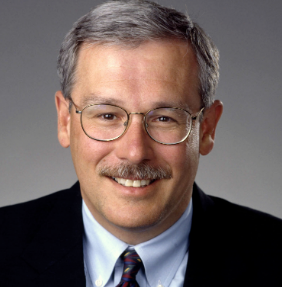 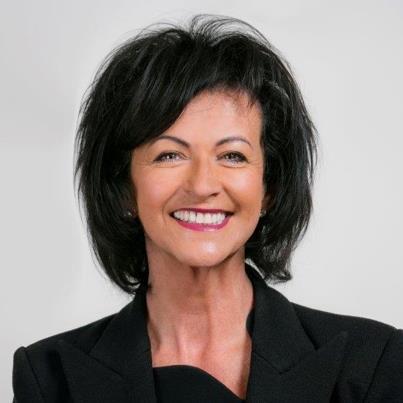 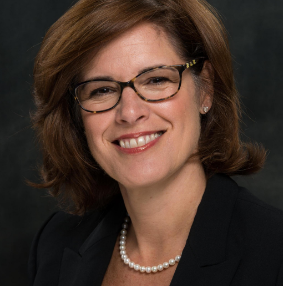 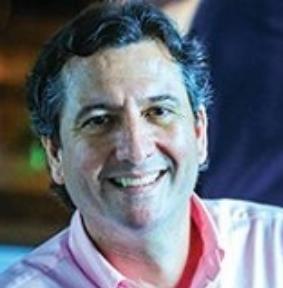 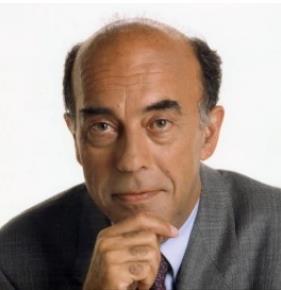 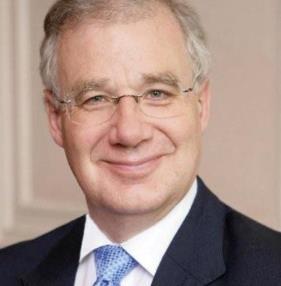