Safran expects its seats division's sales to be flat in 2019 but has emphasised that restructuring efforts within the former Zodiac Aerospace aircraft interiors business – which the French group acquired a year ago – are on track.

Zodiac was acquired by Safran in February 2018, and the business subsequently restructured into three separate group divisions: seats, cabin equipment and aerosystems. 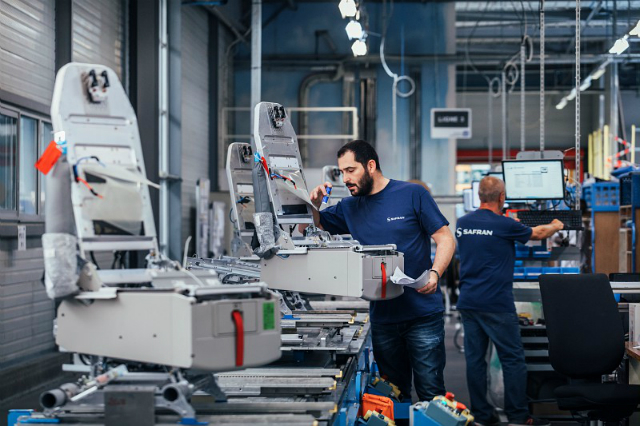 In 2018, Safran spent €40 million on restructuring efforts, €36 million of it in the seats and cabin equipment divisions.

The group says it has achieved planned savings and that organisational, functional and operational changes have progressed in line with a roadmap disclosed in late 2018.

Operational performance improvements in the seats division have until now mainly been concentrated on production facilities in France and the USA.

Next steps for the entire former Zodiac business will be an "optimisation of the industrial footprint", establishment of shared service centres, integration of certain activities from the aerosystems and aircraft interiors divisions, and realisation of additional "synergies" in research and technology efforts, Safran says.

In regard to its seats division, Safran says that its "top priority" is to "address the remaining challenges and restore the trust of costumers".