1
World Airline Rankings: How deeply the crisis hit the industry in 2020 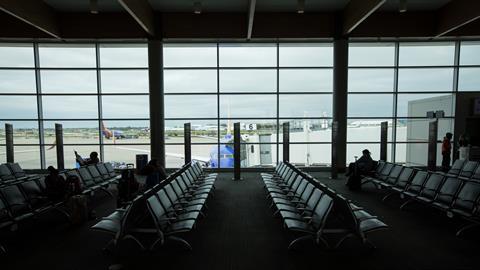 From the moment in March 2020 that it became evident the coronavirus outbreak was not being contained to the early hotspots and that nations had nothing more in their locker to combat its spread than to close borders and lock down, it was clear the impact on the airline sector would be bigger than anything experienced before.

Until that point, hope remained the outbreak might follow a similar course to the SARS and Ebola health crises that had struck before and which proved challenging but relatively localised.

Instead, the world was left to speculate on when the next waves would follow and how many there would be, in much the same way as, a decade before, economists argued about what letter shape the recovery out of the great financial crisis might be.

The financial crisis was the last and most sustained ‘black swan’ event to knock the airline industry off course. Since that moment, and despite a series of uncertainties which threatened to derail demand, the airline industry embarked on a golden era of sustained profitability. For the first time, the industry was consistently delivering profits – albeit largely driven by about 20 major airline groups – in many cases at margins previously never seen.

That, of course, is a distant memory, as for all the progress the world has achieved in tackling the pandemic, the opening up of air travel markets has proved consistently challenging. Many key markets remain subject to restrictive measures or completely closed.

The result, as the latest Airline Business World Airline Rankings show, is the most abrupt shock to passenger traffic and the heaviest losses the industry has ever seen. What passenger traffic there was in 2020 was largely dominated by domestic travel, notably within some of the world’s biggest markets. What profits were to be found were driven by freight, an inadvertent upside for airlines stemming from the lack of belly space capacity on passenger aircraft.

Data available for 92 of the 100 leading airline groups in 2020 shows collective operating losses reached a staggering $119 billion. That more than wipes out profits these carriers made over the previous two years – roughly $49 billion in both 2018 and 2019 – even before losses for the current year are factored in.