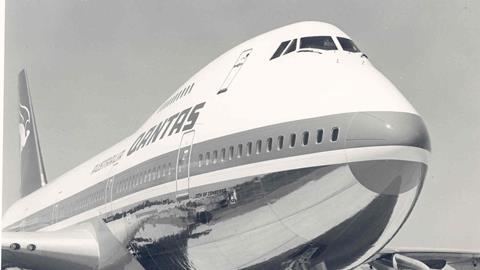 Qantas ends its long, long affair with the 747

A half century of aviation history ended at Qantas with the premature retirement of its last six Boeing 747-400ERs.

The announcement that the iconic type will leave the fleet permanently is not an immense surprise. The new, more efficient Boeing 787-9 was well on its way to replacing the remaining 747s in Qantas service this year. 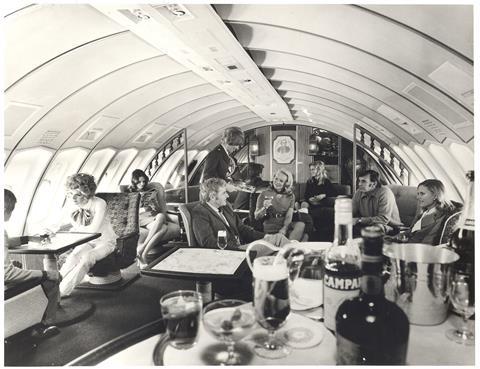 Unfortunately, the coronavirus pandemic, which has grounded most of the Qantas fleet and eviscerated international networks, imposed an early end to the 747’s astonishing run at the airline, which has operated the type continuously since 1971. 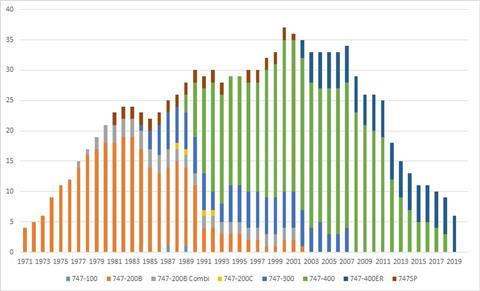 Passenger variants of 747 in Qantas fleet

Over the years Qantas generally opted for Rolls-Royce RB211-powered 747s, though the last -400ERs are powered by GE Aviation CF6 turbofans.

As of 31 December 2000, there were 680 passenger 747s service with airlines globally. Qantas’s 37 examples accounted for 5.4% of the global fleet. Qantas and All Nippon Airways, tied as the fourth biggest operators of the type after British Airways (71 examples), Japan Airlines (68), and United Airlines (44).

Technically speaking, Qantas has not fully abandoned the queen of the skies, as Qantas Freight still operates a pair of leased 747-8Fs.

Yet, it is clear that important era for Qantas has passed.

In May 2018, announcing an order for six additional 787-9s, Qantas chief executive Alan Joyce paid tribute to the 747.

“Over the years, each new version of the 747 allowed Qantas to fly further and improve what we offered passengers,” he said. “The Dreamliners are now doing the same thing.”

In an ordinary year, the last revenue flight of the Qantas 747 would have been celebrated with some fanfare, but an industry in existential crisis has little time for nostalgia.

Qantas’s statement announcing the demise of the 747-400ER also noted that further deliveries of the aircraft replacing it, the 787-9, will also be deferred. Qantas added that the future of the aircraft once billed as the 747’s replacement, the Airbus A380, is far from certain, with all 12 of its examples in storage.

“While most of the Group’s long-haul aircraft are expected to steadily return to service over time, there is significant uncertainty as to when flying levels will support its 12 Airbus A380s,” says Qantas. “These assets will be idle for the foreseeable future, which represents a significant percentage of their remaining useful life.”

This, at least, suggests that the A380 may yet mount a comeback for Qantas. There can be no such hope for Qantas’s retired champion, the 747.

And however sad, the retirement of a beloved type is a small affair amid the human cost coronavirus has inflicted on the employees of Qantas and the broader airline, travel and aerospace industries.