Competition issues about joint ventures and antitrust immunity for airlines typically are handled by transportation or competition regulators. Courts rarely intervene. But Chile’s Supreme Court recently set an example for courts not only to play a role, but to have the final say on airline joint ventures.

LATAM Airlines sought approval from Chile’s competition tribunal, the Court of Defense of Free Competition (TDLC in Spanish), for immunised joint ventures with its Oneworld partners American and IAG. The tribunal, which considers competition cases of all types, approved both deals last November with a number of conditions. Those included requirements that LATAM maintain capacity on specified routes and add capacity on others. With that decision, the TDLC joined a number of other Latin American nations that had already approved the deal. 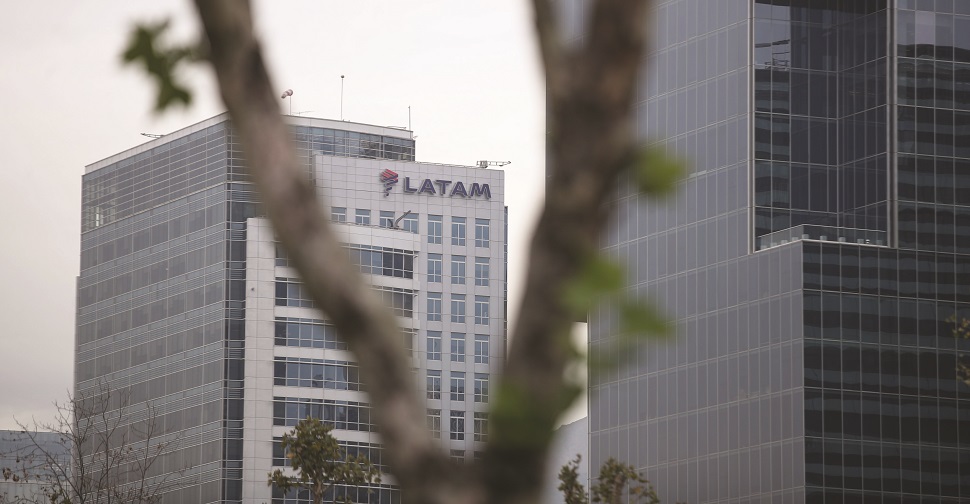 Two Chilean groups – a consumer watchdog and a trade association of travel agents and tour operators – who were parties to the TDLC proceeding, disliked the decision and asked Chile’s supreme court to review it. Chile’s laws allow such a review. The supreme court accepted the case and undertook a typical evaluation of LATAM’s proposal. The court looked at how the joint ventures would work, market shares by city pair, and so forth. It analysed the risks to competition posed by the ventures and how well each of the conditions imposed by the TDLC might mitigate those risks.

It found in May that LATAM and its partners would “acquire a joint market power that is difficult to challenge, in a market that… has barriers to entry”, so that “the risks of the operation are substantially higher than the efficiencies”. The court concluded that the TDLC’s conditions were “insufficient” to protect competition. It feared that the joint ventures would allow “monopolisation of the Santiago-Miami and Santiago-Madrid direct routes, which constitute the main entry routes” from Chile into North America and Europe. For these reasons, it rejected the joint ventures.

The supreme court’s analysis was rigorous and largely mirrored what a transportation or competition regulator itself might conduct. Mario Bravo, the Santiago lawyer who represented the appellants, says: “It is very common for the Supreme Court to review decisions of the TDLC.” Chile’s antitrust law, Bravo explains, allows “any of the parties [to that case] to request that the judgment of the TDLC be reviewed by the Supreme Court”.

But questions remain over how judicial review should be handled. Bravo does not mention any standard for conducting it. Chile’s law, he says, “allows the Supreme Court to review all aspects of the trial conducted in the TDLC, that is, the points of fact, law and economic”.

Chile’s court mentioned no standards in reviewing the TDLC’s decision. Indeed, it was hardly a review at all; the court mainly approached the case as if it were deciding it for the first time on its own. In showed no apparent deference to the TDLC’s experience on competition issues. The court did not claim that the TLDC had failed to consider any facts or law. It simply analysed the evidence differently and concluded that the TLDC had reached the wrong result.

Bravo points out that the TLDC is itself a court, and as part of the judicial branch it is subject to the supreme court’s supervision. Yet, questions remain over what is the right degree of supervision.

Professor Brian F Havel, Director of McGill University’s Institute of Air and Space Law in Montreal, says: “I do not find it surprising that a supreme court, or any court of appeals, would do a thorough review of an administrative agency’s rulings. Most appeals judges would probably defer to the factual findings, but could well make a different finding on the application of the law to the facts.

“One has to study each area of [law],” Havel continues, “and look at how the courts rule in those areas – the work of the US patent office, for example, is regularly rejected in appeals.”

Should courts defer more to agency expertise on competition issues? Alan Khee-Jin Tan, professor of aviation law at the National University of Singapore, thinks not. “I don’t think we can say as a blanket rule that competition authorities have more expertise than national supreme courts on issues of competition law.” He cites cases from Spain and Indonesia where courts overruled their competition authorities – the latter involving fuel surcharges by airlines. Chile’s decision is “unusual”, says Tan, “but it is not unheard of”.

Havel agrees. “I don’t think US courts think there is any necessary sanctity to the rulings of [their] antitrust agencies. The EU supranational courts, too, have overturned competition rulings of the European Commission.”

Havel cautions against general conclusions about “what courts will and will not do… Judicial review can fall within very widely separate poles, anything from what the Chilean court did here to a standard of only reviewing in cases of fraud or abuse of power – and that’s a very wide distance.”