The US Air Force is optimistic about awarding the first production contract to Boeing for the developmental KC-46A, following a flight test in which the 767-derived tanker transferred 725kg (1,600lb) of fuel to a Lockheed Martin F-16C – the most significant trial of its refuelling systems to date.

During a 5h 45min sortie from Boeing Field in Seattle, Washington on 24 January, the KC-46A Pegasus completed several centreline boom contacts with the receiver on the F-16, before gaining clearance to transfer fuel. 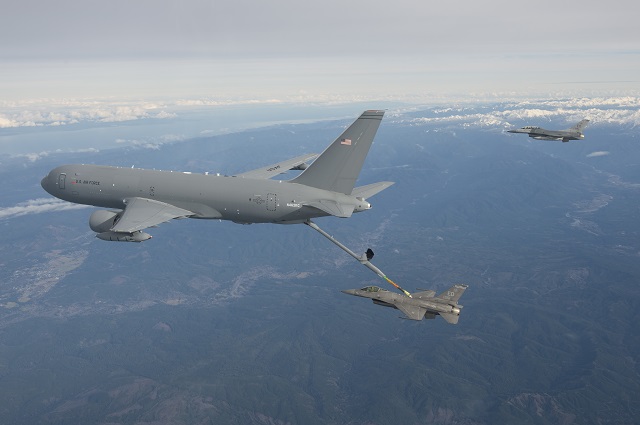 “We have a lot of work yet to do, but this is an exciting time for the airmen who are preparing to fly, maintain and support the KC-46 Pegasus for decades to come,” adds Col Christopher Coombs, air force KC-46 system programme manager.

The event marks the first in a series of aerial refuelling demonstrations meant to support a top-level review of low-rate initial production by the US government. If that is positive then two contracts, for seven and 12 aircraft, are expected to be awarded by mid-year. 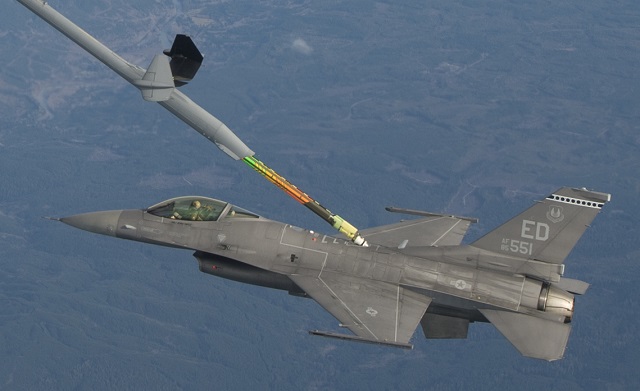 The 17.1m (56ft) boom handled “like it was an extension of my arm,” says Boeing KC-46 refuelling operator Rickey Kahler. USAF boom operator MSgt Lindsay Moon describes the process from the new Pegasus air refuelling operator station as “night and day” compared with that aboard the KC-135 Stratotanker – the last of which was delivered by Boeing in 1965.

The F-16 refuelling completes the 'light-fast' receiver requirement. Next is the Fairchild Republic A-10 attack aircraft (light-slow) and Boeing C-17 transport (heavy). A subsequent series will demonstrate centreline drogue and wing aerial refuelling pod functionality using a Boeing F-18 Hornet (light-fast) and AV-8B Harrier II (light-slow). The KC-46 will also receive fuel itself, from a KC-10.

Having achieved first flight on 25 September after several delays and cost overruns, the refuelling demonstrations represent a major correction for the programme, with Boeing and the government still targeting the original requirement for 18 operational tankers by August 2017 – a government milestone known as “required assets available”.

If Boeing can keep this momentum going and complete the required demonstrations, the company can expect its first production contract “shortly thereafter,” the air force says.

Boeing expects a production run of 179 tankers to begin replacing decades-old KC-135s and McDonnell Douglas KC-10s, before competing for follow-on requirements, known as KC-Y and KC-Z, in 2024 and 2036, respectively. 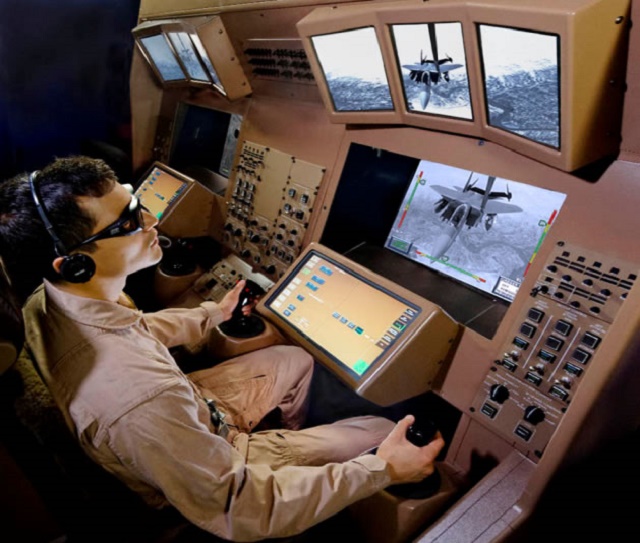