Two more helicopters are due to arrive at the Shearwater operating base in Nova Scotia this December, and the full tranche of 28 Cyclones will be in place by 2021, Canadian defence minister Jason Kenney said at a ceremony 19 June.

The first six choppers arrive amid a hurricane of displeasure in Canada over the handling of the various Sea King replacement efforts, the latest of which – the Cyclone programme – started in 2004 but was beset by technical issues, delays, cost growth and contract revisions.

In fact, an earlier Sea King replacement was aborted in 1993, at a cost to Canada of about $500 million. The total value of the Cyclone acquisition is $7.6 billion, including $1.9 billion for development and production of 28 helicopters and $5.7 over 20 years for in-service contractor support. 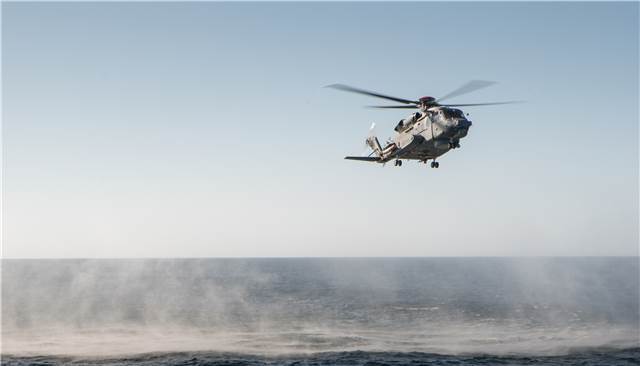 The twin-engine, medium-lift Cyclone is derived from Sikorsky’s civil S-92 and is designed for shipboard maritime surveillance and rescue operations on Canada's east and west coasts.

It will replace 27 long-serving Sikorsky CH-124 Sea Kings that have been in constant operation since 1963 and are the oldest aircraft in the RCAF inventory.

“I’m not one to mince words. The Cyclone has been a complex procurement – one that has seen its share of challenges,” she explains. “In fact, this procurement has had a torturous history.” 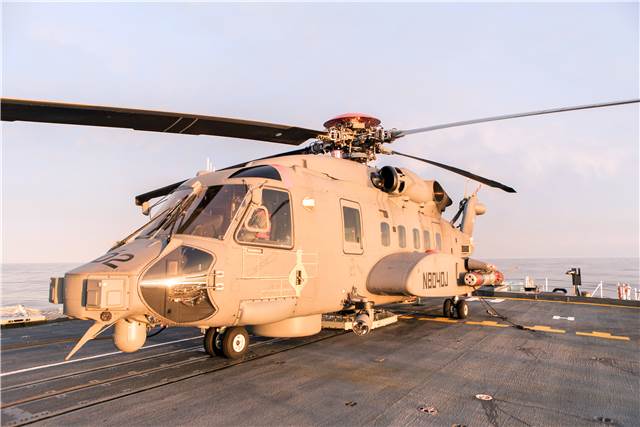 The Block I Cyclones were delivered in time to meet a revised schedule that was put in pace in January 2014. The fleet will be fully operational by 2018.

The ministers have confidence that the six aircraft are ready to deploy from a Halifax-class frigate at the next opportunity. Enough pilots, aircrews and maintainers have been trained to meet early operational objectives. 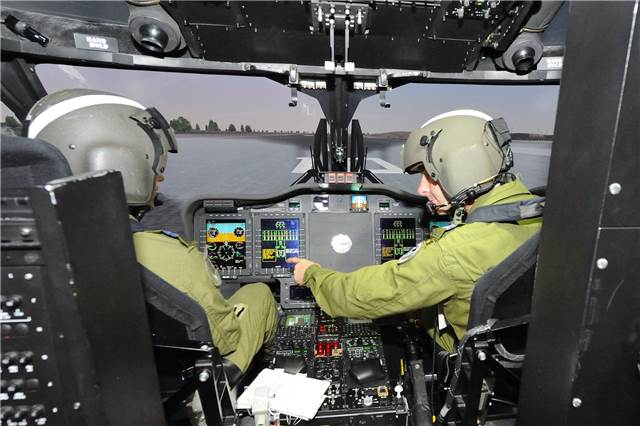 Over the past few months, the fleet has conducted 60 test missions consisting of about 300 takeoffs and landings from HMCS Halifax.

Despite reports to the contrary, the defence minister says the helicopters do meet the operational requirements of an amended contract with Sikorsky and are ready for operational use. “They’re ready for full utilization now,” he says.

The Sikorsky-led cyclone team includes General Dynamics Canada and L-3. The helicopters are checked out at Sikorsky’s facility in West Palm Beach, Florida.