A European Space Agency plan to master hypersonic re-entry got a boost on 11 February with the successful suborbital flight of a wingless testbed designed to validate heat shielding and control technologies that will feed into a follow-on programme to develop a reusable, autonomous runway-landing spaceplane.

About 5m long, weighing 2t and heavily wired up with sensors, the Intermediate eXperimental Vehicle (IXV) lifting body craft enjoyed an apparently flawless launch from Kourou, French Guiana atop ESA’s small rocket, Vega. Following an eastward and roughly equatorial trajectory to a height of around 450 km, IXV carried on to a Pacific Ocean splashdown about 100min after launch, when it was met and recovered by a waiting ship.

Initial data from the flight will be available in about six weeks. Apart from aerothermodynamics and heat shield performance, IXV was testing autonomous guidance systems capable of managing a craft at hypersonic speeds. 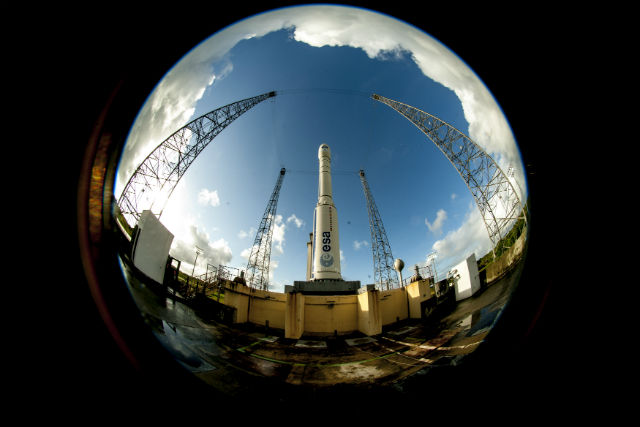 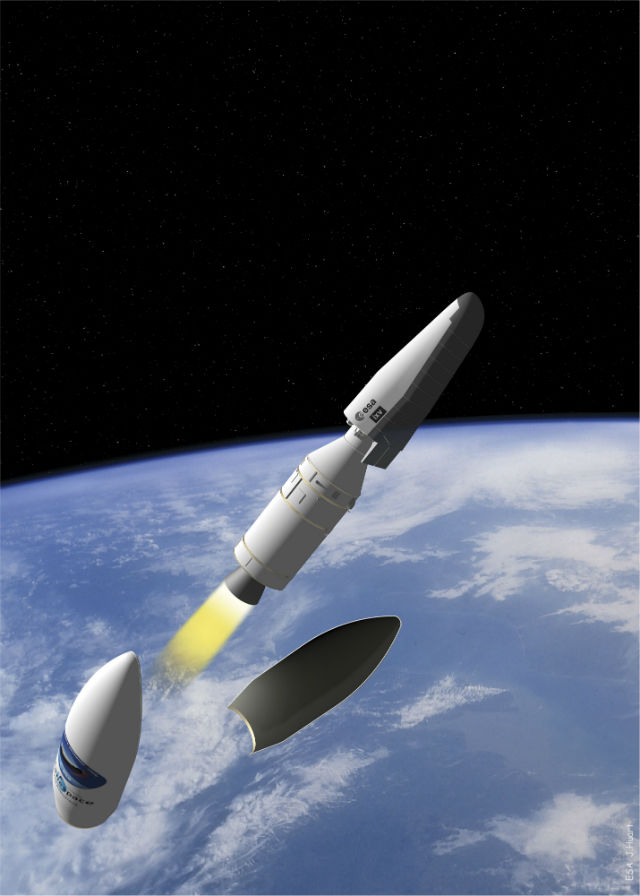 The results will feed the Programme for Reusable In-Orbit Demonstrator for Europe (PRIDE), which has been granted funding by ESA’s member states and could fly as early as 2018, also atop Vega. Ultimately, ESA's objective is to be able to bring material back from space, including possibly from asteroids or even Mars.

IXV technology could also inform a manned spaceplane. Sierra Nevada Corporation’s Dream Chaser bid to build a seven-crew craft for NASA ended in late 2014 when the agency opted not to select it for its private sector crew transport programme, but SNC, ESA and Germany’s DLR are exploring options for an iteration that might fly on Ariane 5 rockets from Kourou.