The concurrency curse has struck the Lockheed Martin F-35 again, this time during lightning protection qualification, when it was discovered the jet’s fuel tanks could over-pressurise “beyond design limits” in certain flight profiles.

With 154 aircraft delivered to date, and another year of testing remaining, the concurrent development and fielding of aircraft has dogged the F-35 programme since its inception, with major discoveries often leading to delays and expensive fixes or workarounds.

The “low-risk potential” that air in the fuel system could over-pressurise an F-35’s fuel tanks, was identified in late 2014 during lightning protection qualification, and was confirmed again in follow-on tests last year, a spokesman for the Joint Programme Office (JPO) tells Flightglobal.

The design flaw impacts all three F-35 variants operated by the US service and international buyers, and led to “precautionary flight limits” into 2015. 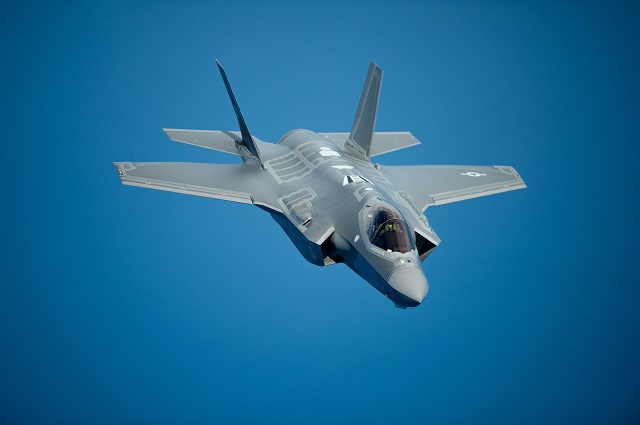 Last December, the programme successfully flight-tested new pressure relief valves that would remove those flight restrictions. Modification work is to begin immediately on 41 A-model aircraft, under a $28.8 million contract with Lockheed announced on 12 January. The deal includes conventional take-off and landing aircraft already delivered to Australia, Italy, the Netherlands and Norway.

US Air Force F-35 integration office director Maj Gen Jeffrey Harrigian alerted Congress to the matter in written testimony last October, saying a decision would be taken in December on whether the “major” over-pressurisation modification could wait until the next modification cycle or be completed immediately. The latter could make it difficult for the service to declare initial operational capability (IOC) in August, as planned.

A serious fuel tank rupture in flight would be disastrous to most aircraft, and particularly a fast-moving combat jet. An in-flight fuel tank rupture in 2009 caused $25 million worth of damage to a Northrop Grumman E-8C JSTARS aircraft that had been refuelling from a Boeing KC-135 tanker in the Middle East.

The JPO says a contract modification has already been made to retrofit short take-off and vertical landing F-35Bs with the relief valves, and Lockheed is putting together an engineering proposal to correct the carrier-based F-35C. Additional F-35As will be modified using “concurrency funding”, included in low-rate initial production contracts. 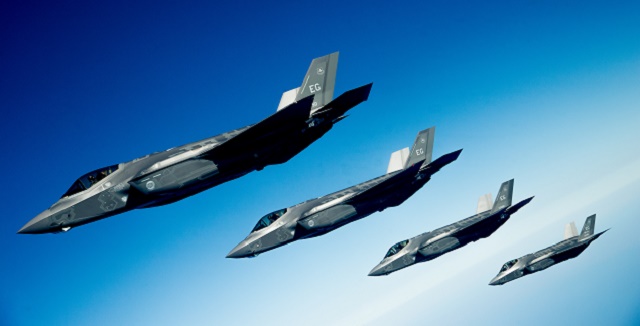