The Iraqi Air Force can list a fighter aircraft in the inventory for the first time in more than a decade on 5 June with the delivery of the first of 36 Lockheed Martin F-16IQ Block 52 aircraft on order.

Iraqi ambassador Lukman Faily formally received the two-seat, Pratt & Whitney F100-PW-229-powered F-16IQ during a ceremony at Lockheed’s factory in Fort Worth, Texas, becoming the 28th country to take delivery of a the 40-year-old F-16. 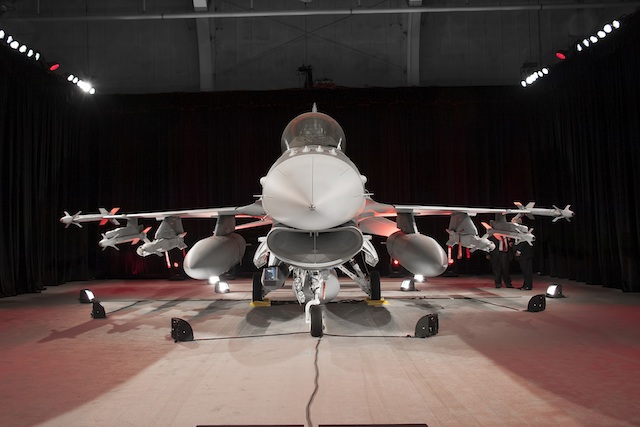 The latest addition to the Iraqi arsenal culminates a decade-long process of rebuilding what was once one of the Middle East’s most dominant air forces.

“We are proud to play a role in the defence of a new democracy and look forward to strengthening our partnership with Iraq,” says Orlando Carvalho, executive vice-president of Lockheed Martin Aeronautics.

The Iraqi air force was devastated by Allied airpower in the Gulf War in 1991 and never recovered. The coalition air campaign against Iraq in 2003 found remaining attack aircraft in poor repair, including some Sukhoi Su-25s buried underground.

Within two years of Saddam Hussein’s defeat in 2003, the Iraqi air force started a gradual rebuilding process that began with acquisitions of trainers, utility helicopters, airlifters and conversions of aircraft such as the Cessna 208 and Bell Helicopter 407 into light attack platforms.

The deal helped extend Lockheed’s F-16 assembly line through at least the third quarter of 2017. Lockheed has about 40 more F-16s in the backlog going to Iraq and Oman. Assembly could be extended if new deals emerge. Colombia has named the F-16 as a candidate for a new production contract that could be awarded later this year or next year.