Eight of the aircraft are currently being operated by Elbit under a previous outsourcing contract, which covered the purchase of the aircraft and their operation. Elbit says its new deal with the service will run for the next eight years. 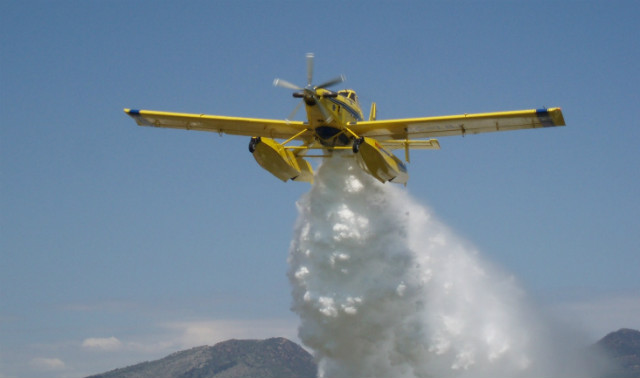 The Israeli air force's firefighting squadron has so far flown more than 4,600 sorties totalling 2,500h, and has "helped extinguish over 500 potentially destructive fires across the country", Elbit says.

The capability was established in 2011 in the wake of a forest fire in the Carmel ridge area in December 2010, which claimed the lives of 45 people; mostly prison wardens and police officers who were caught in the blaze while trying to escape to safety. 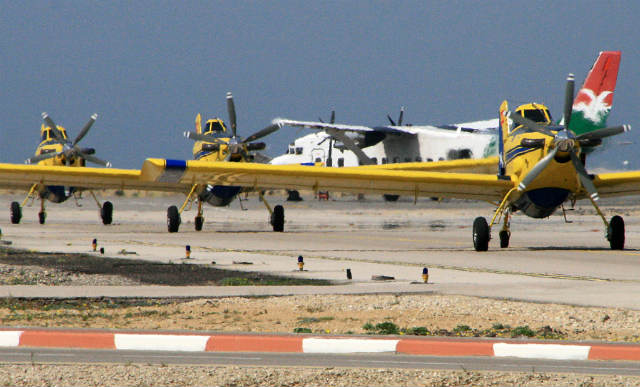