The development deal is the result of an offset agreement with the Norwegian government related to the acquisition of five P-8A Poseidon maritime patrol aircraft by the Royal Norwegian Air Force in 2017. 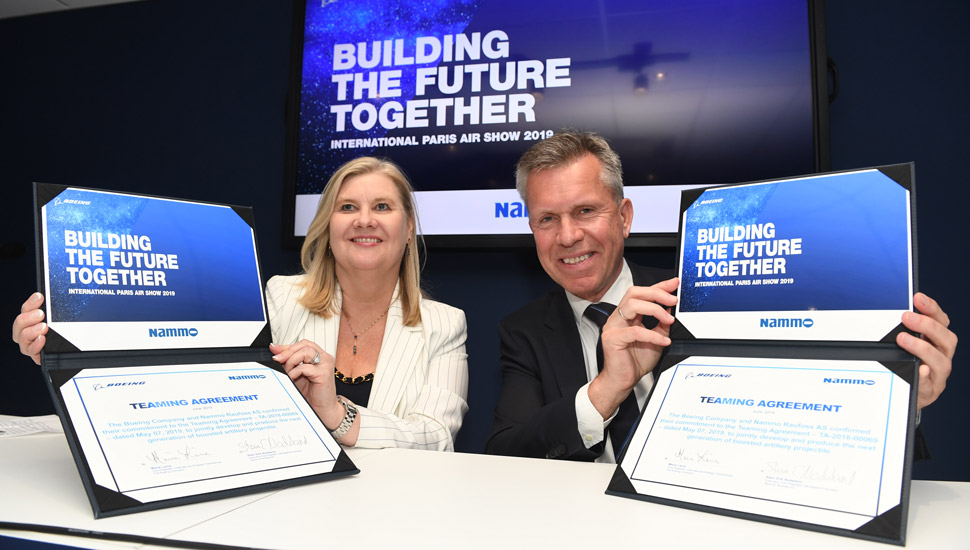 Ramjet artillery work will be performed by Nammo's development team in Raufoss, Norway and by Boeing's Phantom Works advanced research division in St. Charles, Missouri. The total terms of the offset deal were not disclosed, although it is understood to have a 25-year duration.

Nammo expects to offer its ramjet-powered artillery shells to the international market by 2024. The country sees demand for the long-range precision weapons from the USA and its allies – in particular, the US Army, which has set deep-penetration artillery as one of its top six priorities in the light of longer range Russian weapons.

Nammo aims to add a solid fuel ramjet to a 155mm artillery shell, a modification it believes could propel the munition up to 62m (100km).