Fuzhou Airlines launched operations with a commercial flight between Fuzhou and Beijing on 30 October.

A Boeing 737-800 bearing the airline’s red and white livery took off from Fuzhou Changle International airport at 10:30 local time.

Thereafter, it will expand its operations according to market demand, it adds. 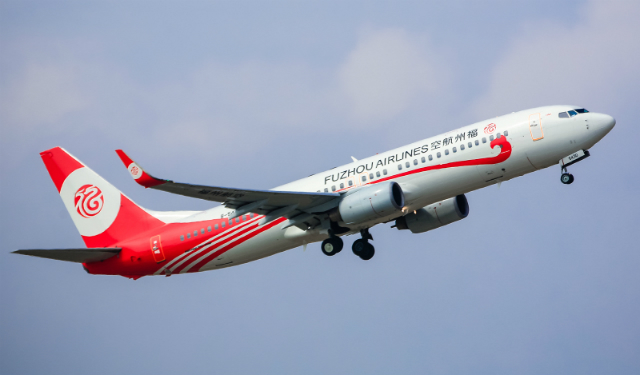 Flightglobal’s Ascend Fleets database shows that the carrier has two Boeing 737-800s, which are managed by Hainan Airlines.

The airline received its air operator’s license from the Civil Aviation Administration of China on 17 October.