The US Army has started grounding some of its Bell Helicopter OH-58 Kiowa Warriors and is now seeking buyers for the aircraft, including possible foreign customers.

“We assume that these aircraft would be at a price point [that some countries] can afford,” Maj Gen Lynn Collyar, commanding general of army aviation and missile command, said on 6 May. Some countries “might like a different system or a new aircraft, but do not necessarily have the resources to do that,” he adds.

Collyar, who made his comments during the Army Aviation Association of America’s Mission Solutions Summit in Nashville, Tennessee, did not name potential customers. But he did say that Bell has agreed to support the aircraft should they be sold overseas.

Collyar and other army officials say the ultimate fate of the aircraft remains uncertain.

If the army executes a plan outlined in its 2015 budget proposal, the service will divest its entire fleet of Kiowa Warriors and related TH-67 Creek trainers. 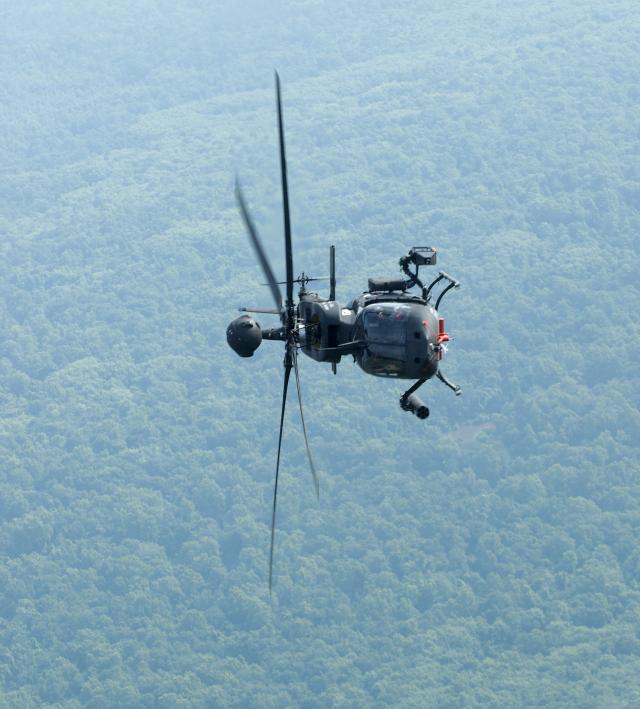 In addition to possible foreign sales, the army is looking into whether other US military branches or government agencies might be interested in acquiring the aircraft, says the army's armed scout helicopter project director Col James Kennedy.

The US Navy, which hopes to replace its fleet of Bell TH-57 trainers in the next five to 10 years, says it is too early to comment on whether it might consider purchasing the army's TH-67s, which Bell says are an average of 16 years old.

Kennedy says the army is following a “very deliberate process” to ground the fleet, and notes that the divestiture process for the aircraft may vary based on the type.

Some models, like the OH-58D, are “wartime aircraft,” he says. Others, like the TH-67s, are largely unmodified civilian aircraft.