The US Navy has stood up its first official Lockheed Martin F-35C squadron in order to train aviators to operate the aircraft.

The squadron, VF-101, has been formed using two F-35s, and more will be delivered. Four additional F-35Cs are at NAS Patuxent River for aircraft testing.

The F-35C is scheduled to be the final version of the aircraft put into service, with an initial operating capability expected in 2019.

Lockheed expects to deliver a total of 15 aircraft to VF-101. 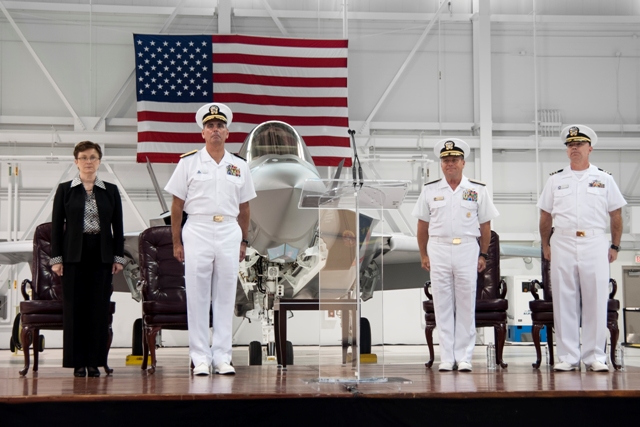