Gulfstream has launched the G650, a clean-sheet aircraft the US company calls the biggest, fastest and furthest-flying purpose-designed business jet yet. 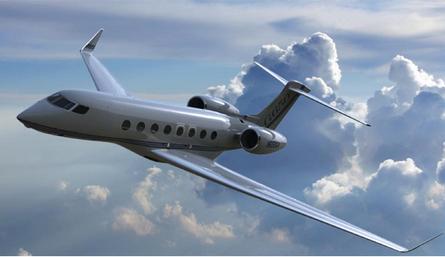 The G650 has a metal fuselage and wing, but with bonded fuselage panels for fewer parts and increased use of composites, including the horizontal stabilizer, elevator and rudder, as well winglets, fairings, cabin floor and aft bulkhead.

The G650 has an advanced high-speed wing, with greater area than the G550's and higher sweep, but as with previous Gulfstreams there are no leading-edge devices and all fuel is in the wing. Spirit AeroSystems will supply the wing, while Fokker will provide the empehhage and bonded fuselage panels.

Gulfstream’s first fly-by-wire aircraft, the G650 has an evolution of the PlaneView integrated flightdeck now fitted across the company’s large-cabin business jets. The new aircraft will have a common type rating with the G550 (more details).

Cabin systems, including waste, water, power and lighting, are designed with fail-operational redundancy, which Henne describes as a “convulsion” in the industry that will be a “tremendous advantage for the traveller”.

The G650 will be assembled in new manufacturing facility at Gulfstream’s Savannah, Georgia headquarters, The new facility has the capacity to build 90 aircraft a year on two lines, but will begin at 35-45 a year. Gulfstream will start taking orders in April. 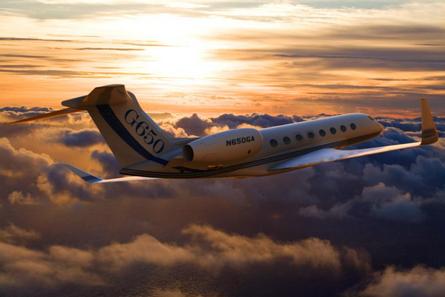