Asia-Pacific airlines received 36 of the 97 new commercial airliners delivered during February, up from 27 deliveries posted a month earlier.

Overall, the world’s 97 deliveries were ahead of 80 deliveries made in January, but down from 115 deliveries in February 2018. 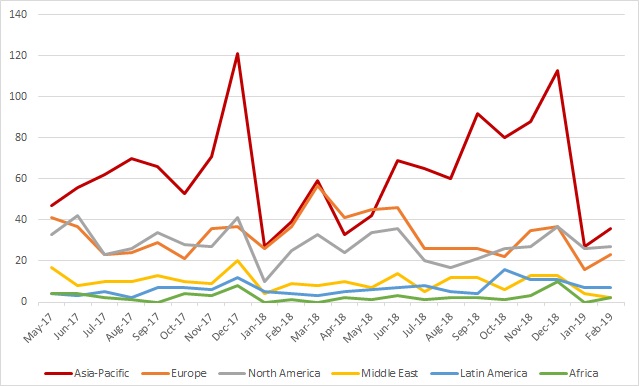 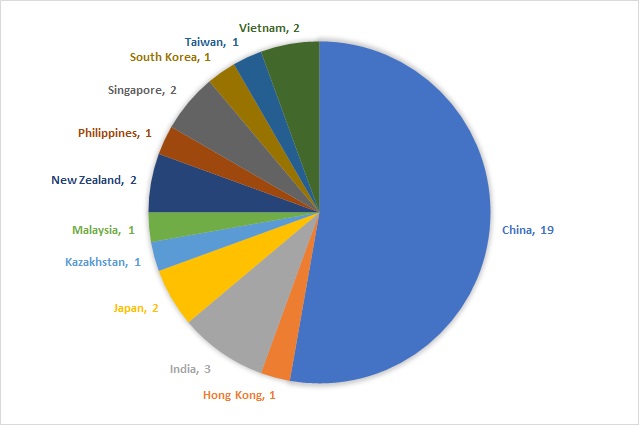 Among airframers, Airbus led Asia-Pacific deliveries in February among both narrowbody and widebody jets. 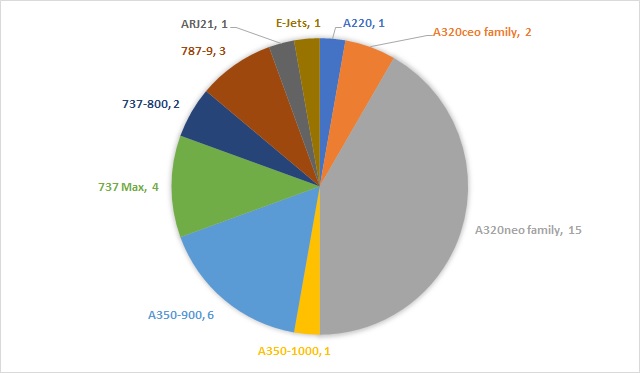 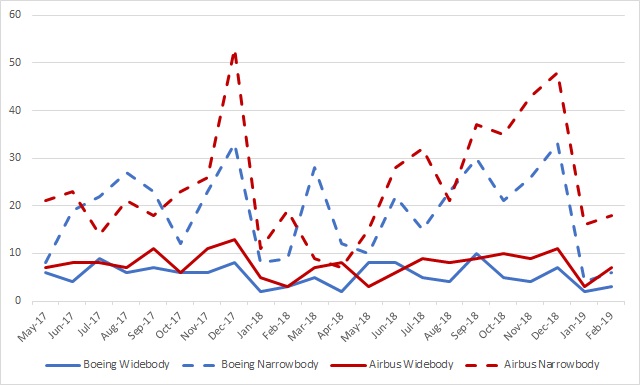 Lessors were involved in 13 of the Asia-Pacific’s 26 deliveries for the month.

Air Lease Corporation was the most active with involvement in three of the region’s deliveries. It was involved in an Air New Zealand A320neo, a Vietnam Airlines A321neo, and an Eva Air 787-9. 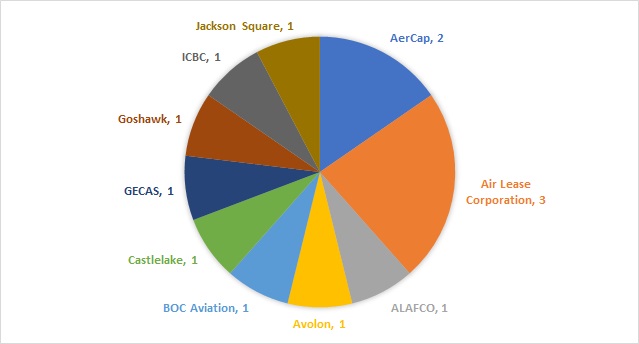 AerCap followed with involvement in two deliveries: an A321neo to China Southern and an Embraer190 E2 to Air Astana.