India’s Vistara will focus on growing its short-haul international routes for the rest of the year, as it presses on full steam ahead with its expansion plans.

The carrier, a joint venture between Singapore Airlines and Tata Sons, could start its first long-haul destination as early as the first quarter of next year, with the arrival of its first widebody, a Boeing 787-9.

Vistara chief executive Leslie Thng is coy about what that destination could be, but has alluded to the airline’s existing airline partnerships as indication where it may fly to. 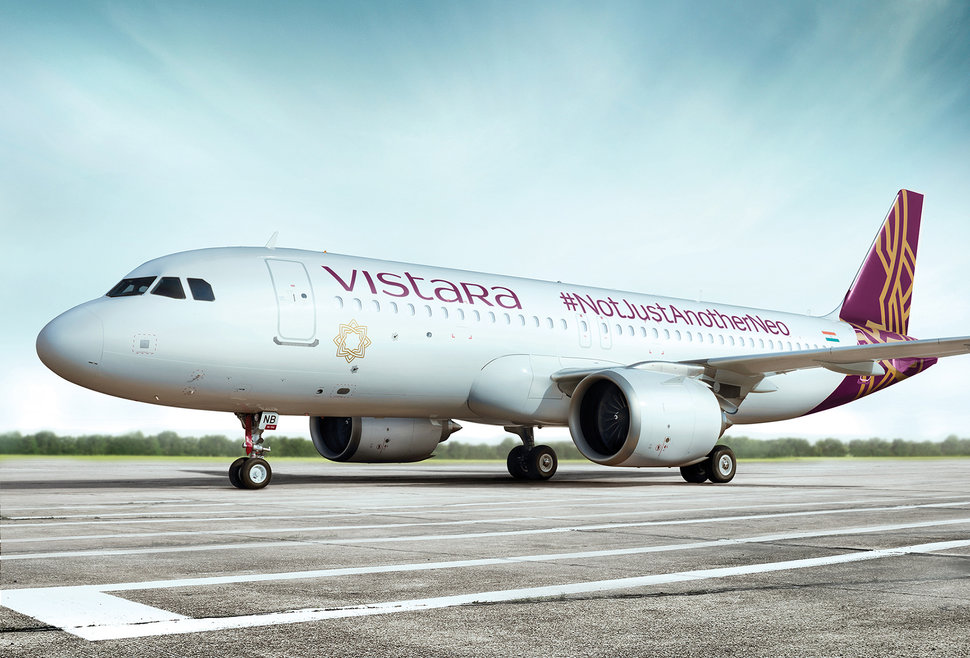 Vistara will be taking 11 more aircraft by the end of the year, including the last two of seven ex-Jet Airways Boeing 737-800s.

In August, the airline will add three international destinations: Singapore, Dubai and Bangkok. These are the first of the many, says Thng.

Domestically, the airline will be steadily building up its presence. Cirium schedules data shows that Vistara flies to 24 domestic points currently.

“The importance of domestic [services] is critical for Vistara. We need the [passenger] feed to support our international operations,” says Thng.

Thng readily says that Vistara’s growth over the past half year has been “aggressive”, in part due to the “state of play” in the Indian aviation market.

Jet Airways suspended operations in April, creating a “void” in the market, and the “need to restore [full-service] capacity”, Thng says.

Following Jet’s grounding, the airline committed to taking the seven 737s. It has also employed 600 former Jet employees, including pilots and cabin crew.

Asked if he thought the airline was “overgrowing”, Thng downplayed such a notion.

After Jet halted services, the proportion of full-service capacity “shifted”, Thng notes, with Vistara now holding a 5% share of the market.

The combined full-service carrier share only stands at around 20%, he adds, and there is room for the airline to cater to the “growing…demand for premium products”.

“If you ask me, there is a lot more we can do on the foreign front,” he adds, referring to stepping in to fill up the gaps in the international network that Jet left when it stopped operating on 17 April. 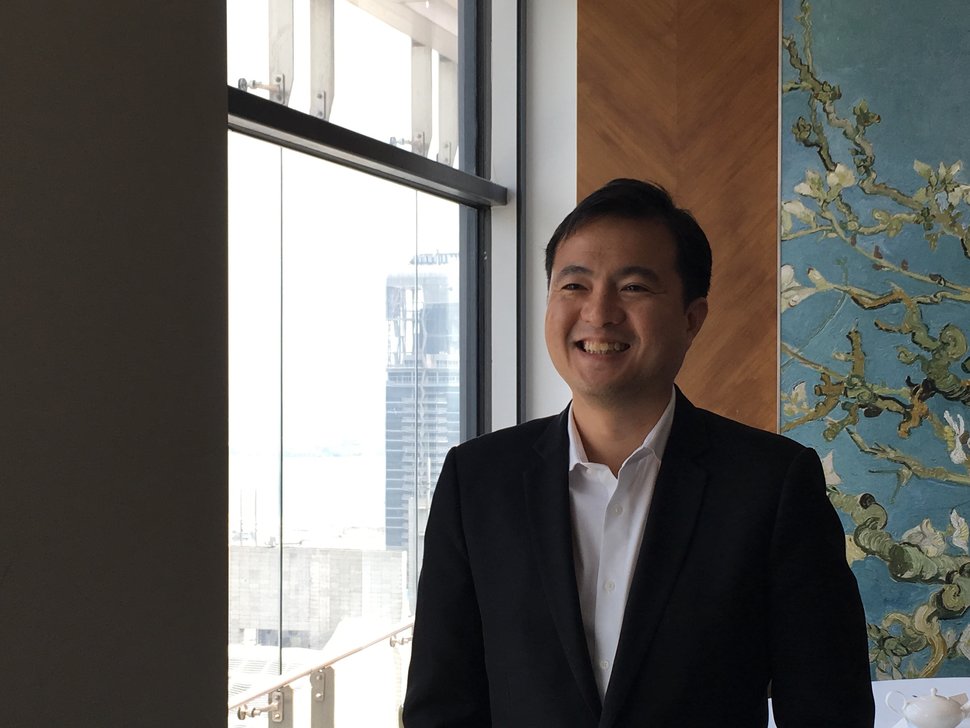 Even as low-cost carriers have a large presence in the Indian domestic market, Thng believes there is still demand for full-service carriers.

To this end, he says that Vistara is re-adjusting its product offerings according to demand. It has recently configured some of its A320s to an all-economy layout, which Thng says will be put on domestic routes that have weaker premium class demand.

While the airline has yet to make a profit, he is confident the airline “is heading in the right direction towards profitability”, but wouldn't be drawn on when that would occur.

Thng adds that Vistara is not looking to join any airline alliance yet, and this affords the carrier more flexibility. Singapore Airlines, which owns 49% of the carrier, is a member of Star Alliance.

It has codeshare partnerships with airlines from different alliances: Singapore Airlines and United Airlines of Star, and Oneworld carriers British Airways and Japan Airlines.

The carrier is in the middle of talks with other carriers for codeshare agreements, though Thng did not reveal which airlines these were.

On the dual narrowbody fleet the airline currently operates, Thng notes that this was the byproduct of Jet’s demise.

“Going forward, whether or not we have a dual fleet a single fleet, it depends on [whether] you get good economics out of the fleet. Of course, there will be some inefficiencies in terms of maintenance, in terms of pilots, but if you do your sums, and if it makes sense, why not?”

The airline has its fleet place in plan out to end in 2023, and Thng alluded to an imminent fleet review before it commits to taking more aircraft.

“We will [definitely] take a review when we need to commit ourselves to another order. The order we did last year only covers us up to 2023 but we will not stop growing…we have to make another aircraft order soon,” says Thng.

But he cautioned that the airline will not be rushing.

“We have a lot on our plates now…I don’t think we need to rush into it. We are in constant dialogue with aircraft manufacturers…we have enough until 2023.”