According to Kamov parent Russian Helicopters, the deal with Cairo has been signed via Russia’s Rosoboronexport arms export agency.

Writing in the latest issue of its corporate magazine, Russian Helicopters chief executive Alexander Mikheev says despite the “challenging environment” for overseas sales, it was still able to bring in new business. 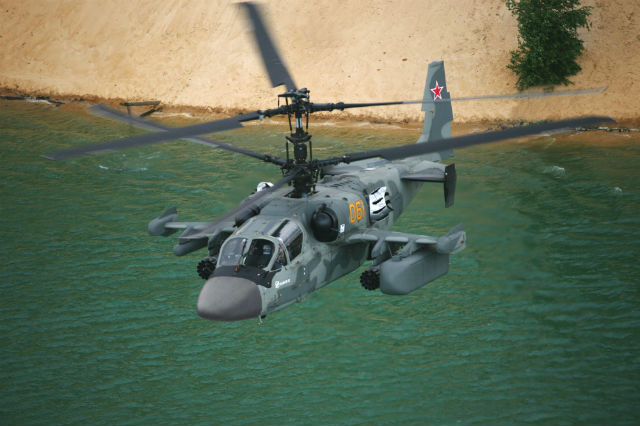 These include “a major contract” “signed with Egypt by Rosoboronexport for 46 Ka-52 Alligators”.

No delivery timeframe has been released, however, although Egypt is likely to receive the two helicopter carriers by mid-year.