Singapore’s plan to upgrade its Lockheed Martin F-16C/D Block 52 fighters with new avionics and radars has become the next unlikely battlefront.

As the OEM, Lockheed would seem to dominate the F-16 upgrade market, with thousands of fighters in service with more than 20 operators. But the company’s grip on the market was shaken loose in 2012, when South Korea’s air force selected BAE Systems to install new avionics and the Raytheon advanced combat radar on its examples.

Singapore has moved to become next in line to receive an F-16 upgrade package. The US Defense Security Cooperation Agency notified Congress in December that the Singaporean government has requested a possible $2.4 billion deal to modify its 60-strong fleet of F-16s. 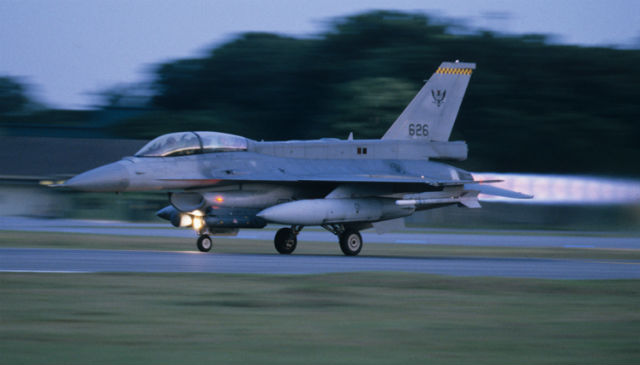 It is not yet clear how much Singapore desires a competition. The F-16 upgrade was announced two years ago as a sole-source contract to Lockheed. BAE hopes the South Korean decision could persuade Singapore to re-open the competition.

The F-16 upgrades business has been a “natural evolution” for BAE’s US-based subsidiary, Bean says. For the past five years, it has worked to grow its capability from the line-replaceable unit level to that of a systems integrator. BAE has identified a business case of a potential 1,000-1,200 F-16s that need a substantial avionics refresh, Bean says.