News in recent weeks that Calin Rovinescu, Brad Tilden and Vitaly Saveliev are stepping down from their roles underlines the fact that there will be a number of new leaders in place as airlines bid to emerge from the pandemic crisis next year.

It means at the time of this year’s IATA AGM, which takes place on 24 November, more than a fifth of the top 100 airlines/airline groups have changed leaders or announced departures this year – with a month still to go of 2020.

Not only does this figure run above the change rate of previous years, as tracked by FlightGlobal, it also includes a number of high-profile and long-standing leaders. 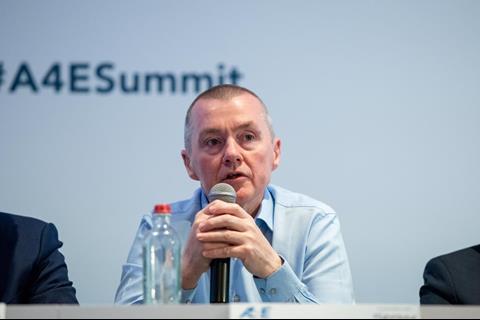 Willie Walsh stepped down from IAG in September, having led it since its formation in 2011 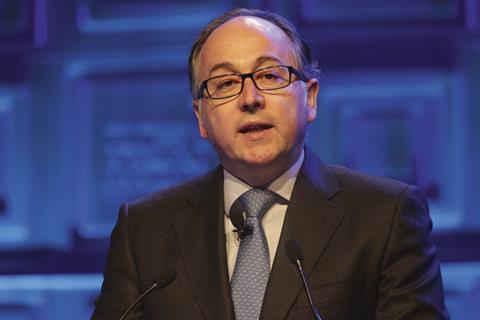 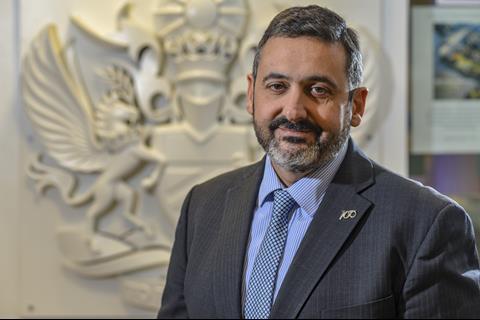 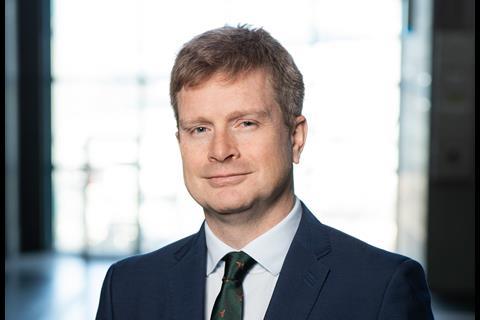 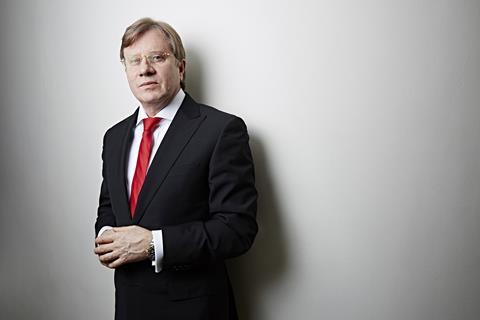 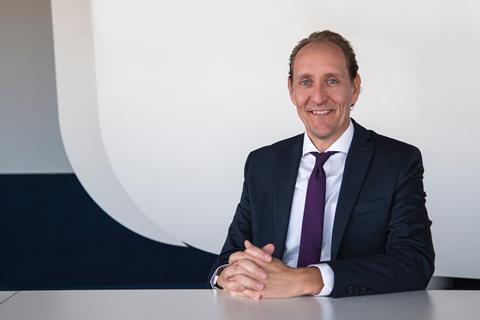 Dieter Vranckx was promoted to head Brussels Airlines in early 2020 and will move to run another Lufthansa Group carrier, Swiss, from January 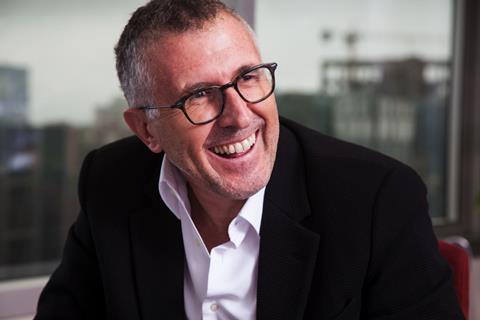 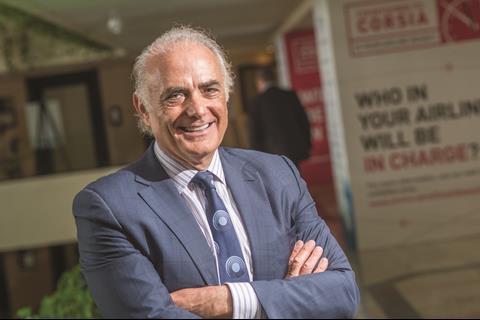 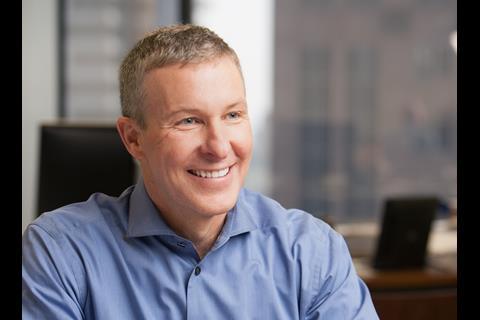 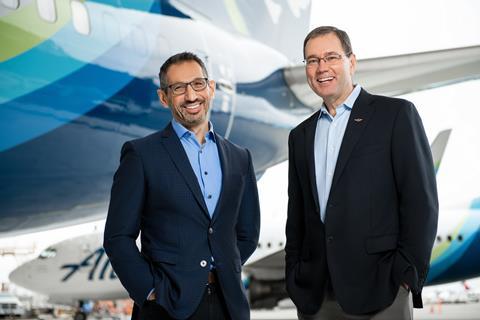 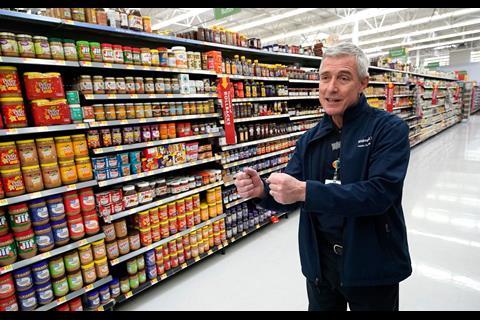 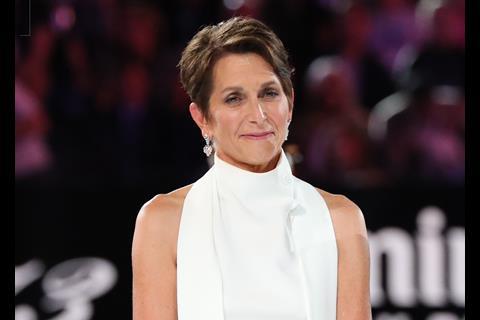 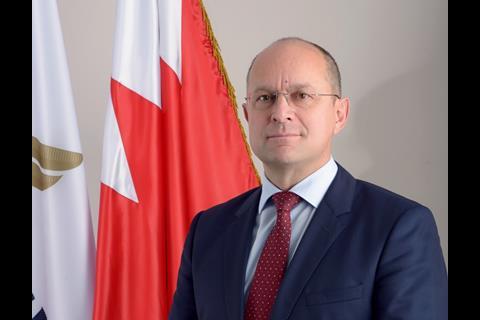 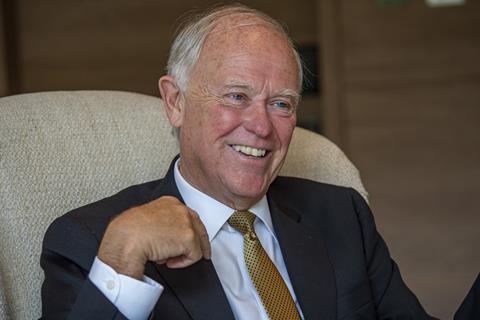 Emirates' long-standing president Tim Clark announced his intention to step down in June 2020 from the Gulf carrier, but has stayed on during the pandemic. No successor has yet been announced

Rovinescu was in post for a dozen years at Air Canada, overseeng a major restructuring and the successful flourishing of the airline – having served as chief restructuring officer in an earlier spell at the Star Alliance carrier.

Enrique Cueto, the boss of Latin America’s biggest operator LATAM Airlines Group, stepped down as chief executive in March. He had led Chilean operator LAN since 1994 and then, following its merger with Brazilian carrier TAM, the combined group since 2012. Cueto, who remains on the board, has been replaced by chief commerical officer Roberto Alvo.

Vitaly Saveliev has been at the helm of Aeroflot Group since 2009 - though will remain connected to the industry as he was chosen as Russia’s new transport minister in November.

Willie Walsh, who left after delaying has retirement until September, led IAG since its formation in 2011 – and was at the helm of British Airways before that.

Tim Clark, another to put his mid-year retirement plan on pause amid the crisis gripping air travel, is set to depart Emirates after three decade with the Gulf giant – the last 17 at the helm of the carrier.

Eleven of the changes – or 12 including Clark – cover airlines among the 50 biggest operators. That also includes the second biggest airline in the world in 2019 by RPKs, United Airlines, where Scott Kirby took the helm from Oscar Munoz in May.

Equally, the leadership merry-go-round has continued at several carriers that have seen a number of changes at the top in recent years. New leaders are in place this year at Thai Airways, Garuda Indonesia, South African Airways and Air India – in the case of the latter, Rajiv Bansal returning for a second spell.

In many cases the successions were announced prior to the pandemic. Kirby at United, for example, took the reins as planned in May, with Munoz remaining executive chairman.

But both Walsh and Clark delayed their retirements from the airline groups. Walsh has been replaced by Iberia chief Luis Gallego. Clark remains in post, having originally planned to step down in June, with Emirates still to name a successor.

In some cases changes have resulted from ownership or restructuring undertaken following the pandemic.

Among those, at Virgin Australia, which has just been acquired out of administration by Bain Capital, the current chief executive Paul Scurrah has stepped down tol be replaced by former Jetstar chief Jayne Hrdlicka. The latter is set to be the only new female chief executive appointment among the 100 biggest airlines this year.

At TAP Air Portugal, a change in ownership, under which the Portuguese state took control of the stake held by a David Neeleman-led consortium, also ended the tenure of former Azul president Antonoaldo Neves as chief executive.

WHERE NEW CHIEFS HAVE COME FROM

A large number of the new chief executives have come from within existing airline groups. FlightGlobal analysis shows more than three-quarters of the announced chief executives among the 100 biggest airlines appointed so far are internal promotions.

Notably that is the case within the biggest operators, where the likes of United, IAG and LATAM - as well as the recent successions announced at Alaska Airlines and Air Canada - have all opted for internal promotions.

This is perhaps most evident at IAG, where Walsh’s retirement has set in chain changes in leadership across the group’s airlines. That is partly by way of the sign-posted succession plan, under which Gallego replaced Walsh at the helm of the parent group.

Those moves have since been followed by the departure of Alex Cruz from British Airways. The latter was replaced with immediate effect on 12 October by Aer Lingus boss – and former BA executive – Sean Doyle. That leaves the Irish carrier with a vacancy at the top, which once filled will mean IAG and its four principle carriers will have new leaders. The boss of its fledgling low-cost operation Level, Fernando Candela, only took the role in September 2019.

To a lesser degree there was also internal movement around another European airline group, Lufthansa. Jens Bischoff moved from its joint-venture operation Sun Express to take the helm of Eurowings, while Brussels Airlines finance chief Dieter Vranckx succeeded Christina Foerster after she was appointed to the Lufthansa executive board at the start of the year.

Vranckx though will in turn shortly move to another Lufthansa unit, Swiss to succeed Thomas Kluhr who leaves at the end of the year. He will be replaced in March by Lufthansa Cargo boss Peter Gerber, who takes up the role in March. Dorothea von Boxberg will assume the role of Lufthansa Cargo chief executive

Exceptions to the trend include Air New Zealand, which turned to the retail sector in naming Walmart executive Greg Foran as its chief in March. Foran succeeded Christopher Luxon, who – while an internal promotion in 2012 – had only joined Air New Zealand the previous year from Unilever.

While this trend towards internal appointments suggests airlines have had their succession planning largely in hand, it is fair to say that most of this planning will have been made before the global pandemic emerged – and off the back of an unprecedented decade of profitable airline growth.

The unprecedented profits streak means only a minority – less than a quarter – of leading airline chief executives were in post during the last crisis, the financial meltdown of 2007-08. Consequently, experience of crisis management at the highest level may be in short supply for an industry facing the most sustained turbulence in its history.