It is something of a curiosity that, given the plagued history of previous such strategies within the airline sector, Delta Air Lines’ buying of minority stakes in operators around the world has garnered little of the scepticism that accompanied similar spending sprees from other carriers.

It is something of a curiosity that, given the plagued history of previous such strategies within the airline sector, Delta Air Lines’ buying of minority stakes in operators around the world has garnered little of the scepticism that accompanied similar spending sprees from other carriers.

After all, the airline industry’s history of using equity-partnership strategies to bridge continents does little to elicit confidence.

Swissair’s attempt to establish its own fourth alliance through a policy of buying stakes in a series of failing, mostly European, carriers only succeeded in bringing the company to its knees. 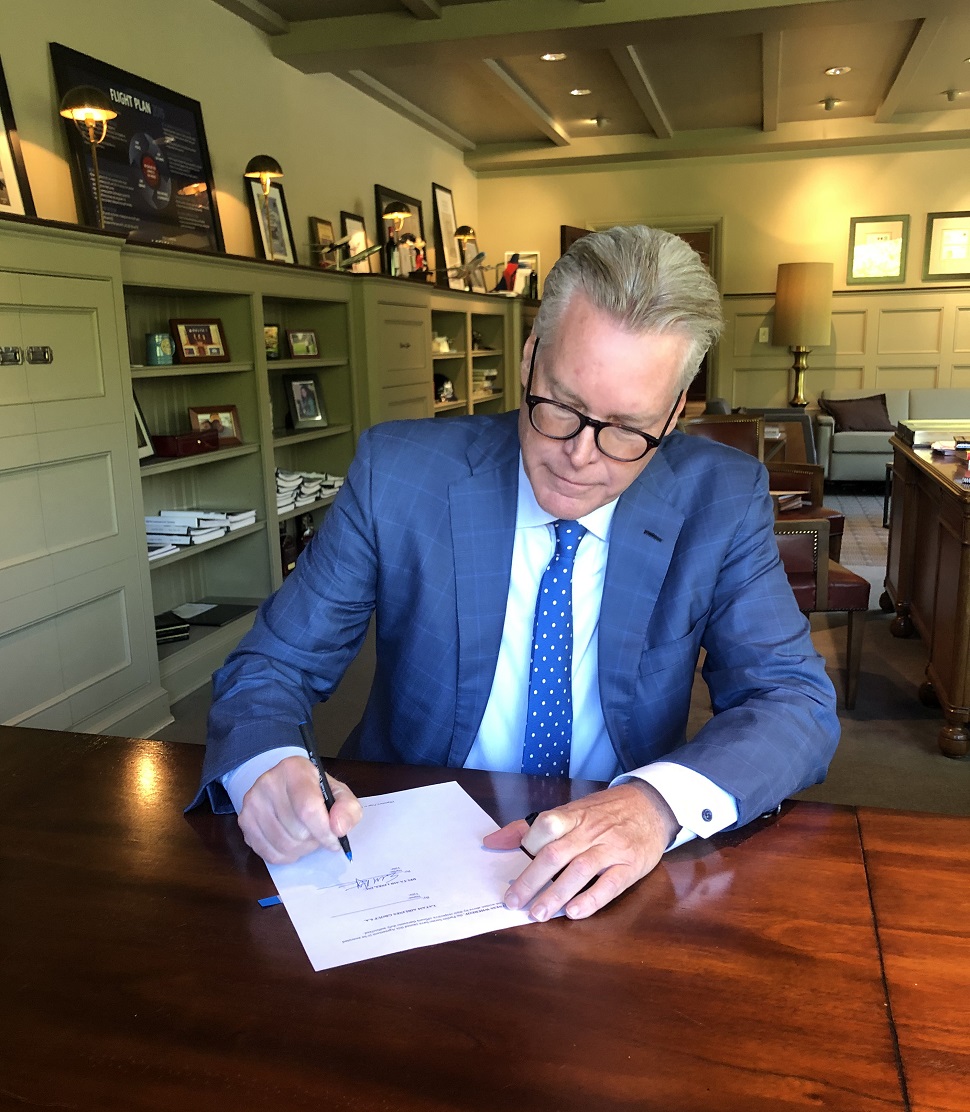 When Etihad embarked on a similar spending spree more than a decade later, its chief executive James Hogan was at pains to stress “this is not the Swissair model”. But there is little evidence that its take on buying stakes in loss-making airlines proved any more successful.

While Etihad is regrouping, the names of Air Berlin and Darwin Airline are gone, Jet Airways hangs perilously awaiting a white knight, and Alitalia remains in its seemingly perennial state of seeking investment.

Chinese conglomerate HNA Group meanwhile has steadily unwound many of its investments in the airline industry – and the wider aviation sector – as liquidity pressures required it to focus on issues closer to home.

In these cases, challenges have come either from the market pressures facing the investing company or from their inability to fully tackle the challenges in the acquired companies due in part to ownership and control regulations restricting them to minority stakes. The more successful consolidation that has taken place across the industry, most notably in the USA and Europe over the last decade, has been based on full mergers and acquisitions.

So given this track record, why is sentiment around Delta Air Lines’ equity investment strategy altogether more positive? On the face of it, Delta is following a similar strategy, buying minority stakes in airlines that – while not in the depth of trouble of the likes of Air Berlin – have mixed levels of profitability. It has even been in talks about investing in one of Etihad’s failed projects, Alitalia.

Delta’s strategy is more targeted and selective, though as is the case with many equity investments, there is also some opportunism. That is certainly the case with its latest move – the 20% stake in LATAM it announced in September. The latter appeared deeply embedded in partnership with Oneworld stalwarts American Airlines and IAG, until regulatory rulings hit its joint-venture plans.

There is, though, a strong logic in Delta building its presence in the Latin American market, where it has lagged American and United. Upgrading its partner from Gol – which offered a strong presence in Brazil but little beyond – to a pan-Latin American operator could be a game-changer.

While the purpose of Etihad’s investments were around network and building scope, the perilous position of many of its chosen partners meant it ended up spending much of its time dealing with local carrier issues. Delta can be more focused on the network and joint-venture potential. Its market targets align with this. And as one of the major US carriers, it is itself an attractive option for those seeking a presence in the USA.

So what is the value to a minority investment? It can clearly help strengthen a key partner and put an airline’s flag in the sand of foreign markets. It may even deliver an economic return in its own right.

Yet in another irony, Delta now finds itself sharing an investment in LATAM Airlines with the other most active investor in airline stakes today, Qatar Airways.

The latter has been implementing its own investment strategy, one that in contrast to Gulf rival Etihad has seen it use its financial muscle to take small holdings in some of the biggest names in the industry. While these have broadly been in line with its existing partnerships within Oneworld, deep commercial tie-ups have not necessarily followed.

In an industry of different models, these two active investors – though bitter rivals in the US-Gulf subsidy row – find themselves with some unexpected common ground in the shape of LATAM.