General Dynamics' aerospace division recorded a 9% fall in second-quarter revenues, due to a slide in deliveries of Gulfstream business jets, but the performance was largely consistent with the company’s outlook for the period.

The unit – which also includes business aviation services provider Jet Aviation – saw revenues fall from $2.08 billion during the three months ended 30 June in 2017, to $1.9 billion in the same period this year. Earnings slipped by 8.3% to $386 million, from $421 million.

Gulfstream delivered 26 jets in the second quarter: 18 large-cabin G550s and G650ERs and eight midsize G280s. This compared with 23 large-cabin and seven midsize types between April and June 2017. 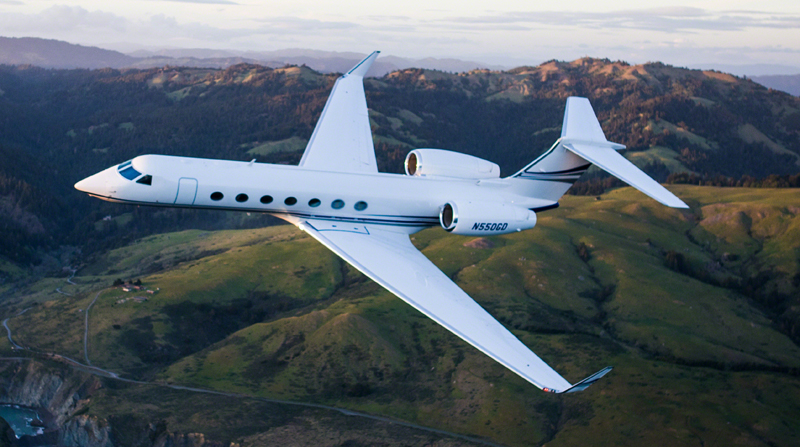 During a 25 July earnings call, General Dynamics chief executive Phebe Novakovic played down the performance dip, describing the three-month period as “a very good quarter in all important respects”.

She points to “brisk” sales activity, which boosted the value of Gulfstream's order backlog by $100 million, to over $12.3 billion. Its book-to-bill ratio stood at 1.3:1. “The interest in all of our products remains quite good," says Novakovic, with strong activity in North America and "growing interest" in Europe and the Asia-Pacific.

The outlook for the second half of the year is positive, she notes, with scheduled service entry of the new super-large-cabin, long-range G500 in the third quarter to help boost deliveries and revenues.

General Dynamics also expects strong performance from Jet Aviation. Novakovic says the recent acquisition of Hawker Pacific – which concluded in May – has expanded the division's global footprint, and is helping support Gulfstream's growing fleet, particularly outside the USA.