Kodiak output to rise on back of Series II sales surge

Quest Aircraft recorded a slight fall in deliveries of its Kodiak 100 in 2018, but expects a surge in output for the single-engined turboprop this year following "incredibly strong" sales of the Series II second-generation variant.

The airframer, headquartered in Sandpoint, Idaho, shipped 24 Kodiaks in the 12 months ended 31 December, including the 250th example in July, against 31 aircraft shipped the previous year.

Owner-flyers accounted for the 40% of the output, says Quest, with the remaining deliveries split between operators in the special missions, charter, skydiving and humanitarian fields. Float-equipped Kodiaks accounted for around 15% of sales, Quest adds.

The Kodiak Series II was introduced in May 2018 to enhance the 10-year-old utility aircraft's appeal in a competitive market segment. Rivals include the Daher TBM 910/930, Pilatus PC-12NG, Piper M500/600, Textron Aviation's Cessna Caravan family and its in-development Denali, which is scheduled for service entry in 2020. 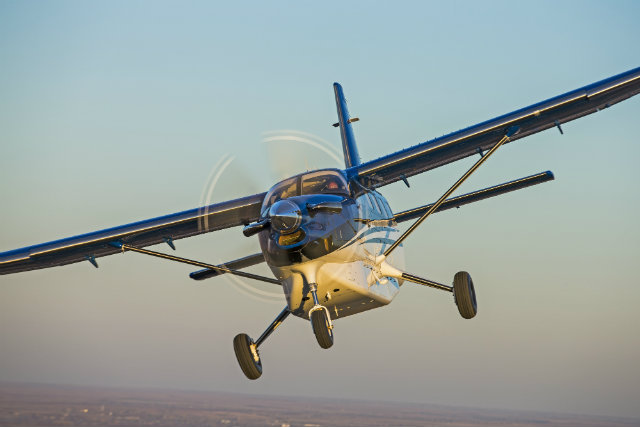 The Series II incorporates a host of new features and equipment, including Garmin's next-generation G1000 NXi flightdeck with its Flightstream 510 connectivity interface, an angle-of-attack indexer, additional storage in the cockpit, a restyled cargo doorstep to "reduce weight and improve functionality" and better soundproofing and cabin ventilation.

Quest, which is owned by Japan's Setouchi Holdings, has also added a single-point refuelling station to give the operator what it calls "a simple, clean and easy way to refuel both wing tanks, using a single port".

Company chief executive Rob Wells says the Series II product improvements have proven to be "a winning combination" resulting in "fantastic demand" for the variant and a backlog that "stretches well into 2019 – a first for Quest".

In preparation for the increase in production, Wells says the company has reorganised its factory. "We are now more efficient, and better positioned to handle the higher demand that we anticipate the Series II will bring," he says.