UK charter operator Interflight has been restructured and renamed, to create what its owner calls "a leading global brand in boutique business aircraft charter and management".

Interflight was acquired by London-headquartered private equity firm Mountfitchet in late 2016, with a view to restyling the 40-year-old London Biggin Hill airport-based operation, now known as Voluxis. The company also acquired Interflight's aircraft maintenance division as part of the sale, but has no plans to rebrand this outfit.

"We have spent a lot of time creating the new culture and strategy for Voluxis, and now we are ready to deliver," says Sam Heather, commercial director for the relaunched company.

He notes that Mountfitchet spotted a gap in the market for a high-end, bespoke service for business aircraft owners and end-users. 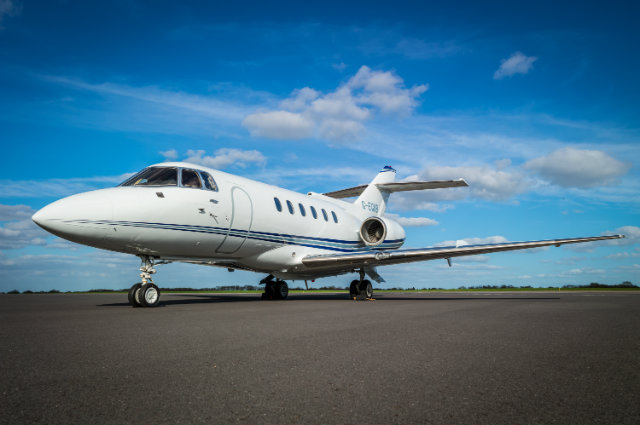 This niche, Heather argues, has been created following the recent wave of consolidation in the charter and management industry. "This has produced a few very large companies with big global fleets; but they lack the personal touch," he says.

Heather attributes this slide in service levels to what he calls "a constant race to the bottom line” – a reference to the industry’s drive to reduce costs for customers and operators. "To keep our service as personal and hands on as possible, we won't manage any more than 10 aircraft at a time," he says.

Voluxis owns two Hawker 800-series business jets, which it inherited from Interflight. It will eventually replace the midsize pair with managed aircraft – the first example, an 800XP, is scheduled to arrive soon, says Heather. Another midsize type and a large-cabin model will be added to the line-up before the end of the year.

Voluxis is now eyeing expansion, and plans to develop the brand in Asia, Europe and the Middle East, through a mix of organic growth and targeted acquisitions, says Heather.