DUBAI: Records broken on the first day of the show

Boeing broke all the records for launching a new jetliner. Airbus scored a super-jumbo-sized order for the A380. And both aircraft makers combined to shatter the one-day order record at an air show by compiling orders and commitments for a whopping 623 aircraft from four airlines.

“This is a good way to start the show, isn’t it,” a smiling Ray Conner, chief executive of Boeing Commercial Airplanes, told the press.
Conner was speaking only seconds after Etihad Airways opened the show by signing a stunning deal worth up to $25.2 billion at list prices for up to 82 aircraft, including 56 firm orders split between the 777-8X, 777-9X and 787-10.

By the end of the day, Emirates had placed new orders and pledges for 229 aircraft from eight different types.
Emirates Group-owned FlyDubai contributed commitments for up to 111 737 aircraft, including 100 of the re-engined and updated Max derivative. Qatar Airways committed to buy up to 50 777X aircraft and ordered five A330-200 Freighters, after which Etihad swooped for up to 117 A320neos, A330 Freighters and A350 XWBs.

But the star of the air show’s first day was definitively Boeing’s latest product – the 777X. The 269 orders and commitments, including 34 previously announced by Lufthansa, push the 777 family past the 747 as the highest-selling widebody in history. 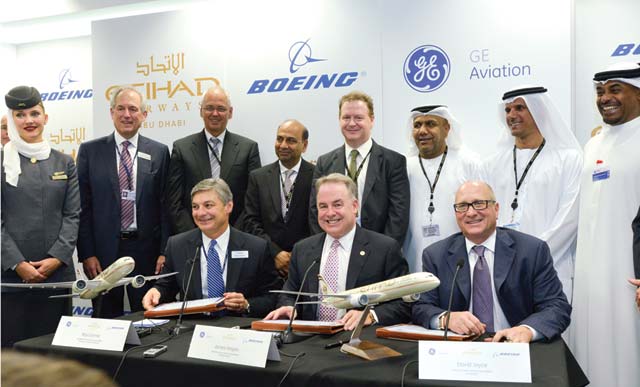 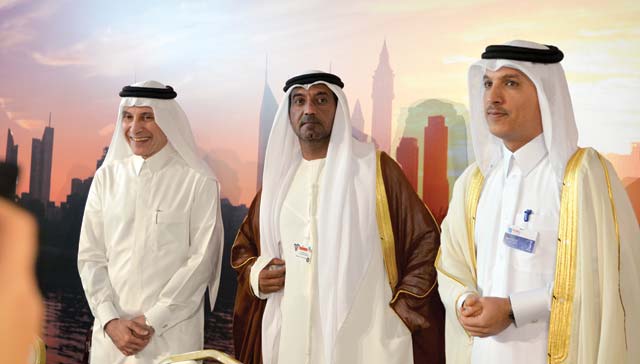 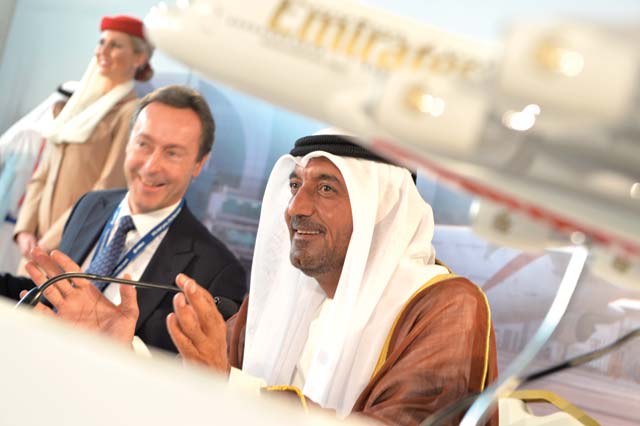 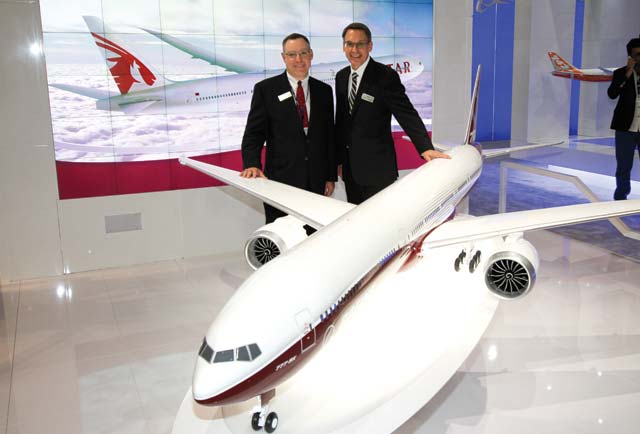