Airbus today completed the first flight of the Pratt & Whitney PW1100G-powered version of the A319neo.

The aircraft took off from Airbus’s Toulouse facility at 12:30 and landed back there at 15:20, says the airframer.

Of its re-engined narrowbody family – which also includes the A320neo and A321neo – the A319neo is the last member to enter flight testing.

All of the models are available with either PW1100G geared turbofan or CFM International Leap-1A engines. 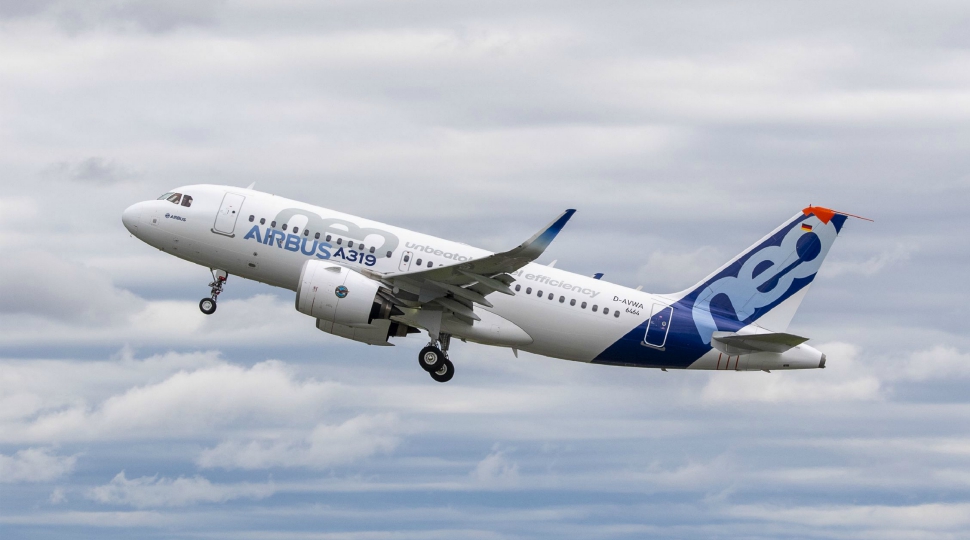 Airbus foresees that the GTF-powered A319neo will gain certification by fourth quarter this year.

The European Union Aviation Safety Agency and US Federal Aviation Administration issued a joint approval for that version in December 2018, following a flight-test programme that had begun in March 2017 and spanned more than 500h.