The Block 30 AC-130J Ghostrider gunship is to replace the AC-130U Spooky gunship, which is slowly being retired from active duty after more than 20 years of operation.

Similar to the Block 20 AC-130J gunships already flown by the USAF, the Air Force Special Operations Command (AFSOC) says the Block 30 upgrade marks a major improvement in software and avionics technology over the current fleet of Block 20s. The gunships are based on the medium-lift Lockheed Martin C-130J Hercules cargo aircraft. 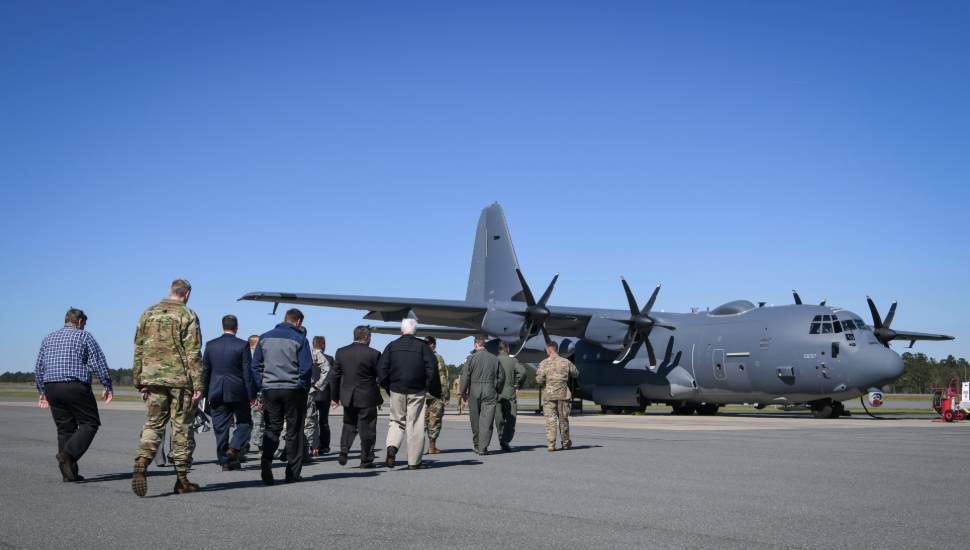 The 4th Special Operations Squadron, which currently operates the AC-130U Spooky, has been the most deployed squadron in the USAF since 9/11, says the AFSOC. The gunships are used for close air support and air interdiction missions on behalf of special operations troops.

The Block 30 AC-130J Ghostrider reached initial operational capability in 2017, but will continue to be tested for about one year before it becomes operationally deployable, says the AFSOC. In the meanwhile, air commandos with the 4th Special Operations Squadron will continue to operate the Spooky until it retires at the end of 2020.