Aer Lingus has received its first Airbus A321LR, one of eight of the long-range twinjet type being delivered to the IAG-owned operator.

The aircraft (EI-LRA) is powered by CFM International Leap-1A engines.

Aer Lingus agreed two years ago to take seven of the variant from US lessor Air Lease, before committing to an eighth from the company later in the same year.

The twinjet is fitted with a two-class cabin featuring 16 business-class and 168 economy-class seats.

Airbus says the operator will use the aircraft to serve the US east coast. The carrier has already identified Minneapolis, Montreal and Hartford as A321LR routes.

Aer Lingus has since expanded its commitment to the re-engined A321neo family with an order for a further six aircraft – all of them the A321XLR, the longest-range variant. 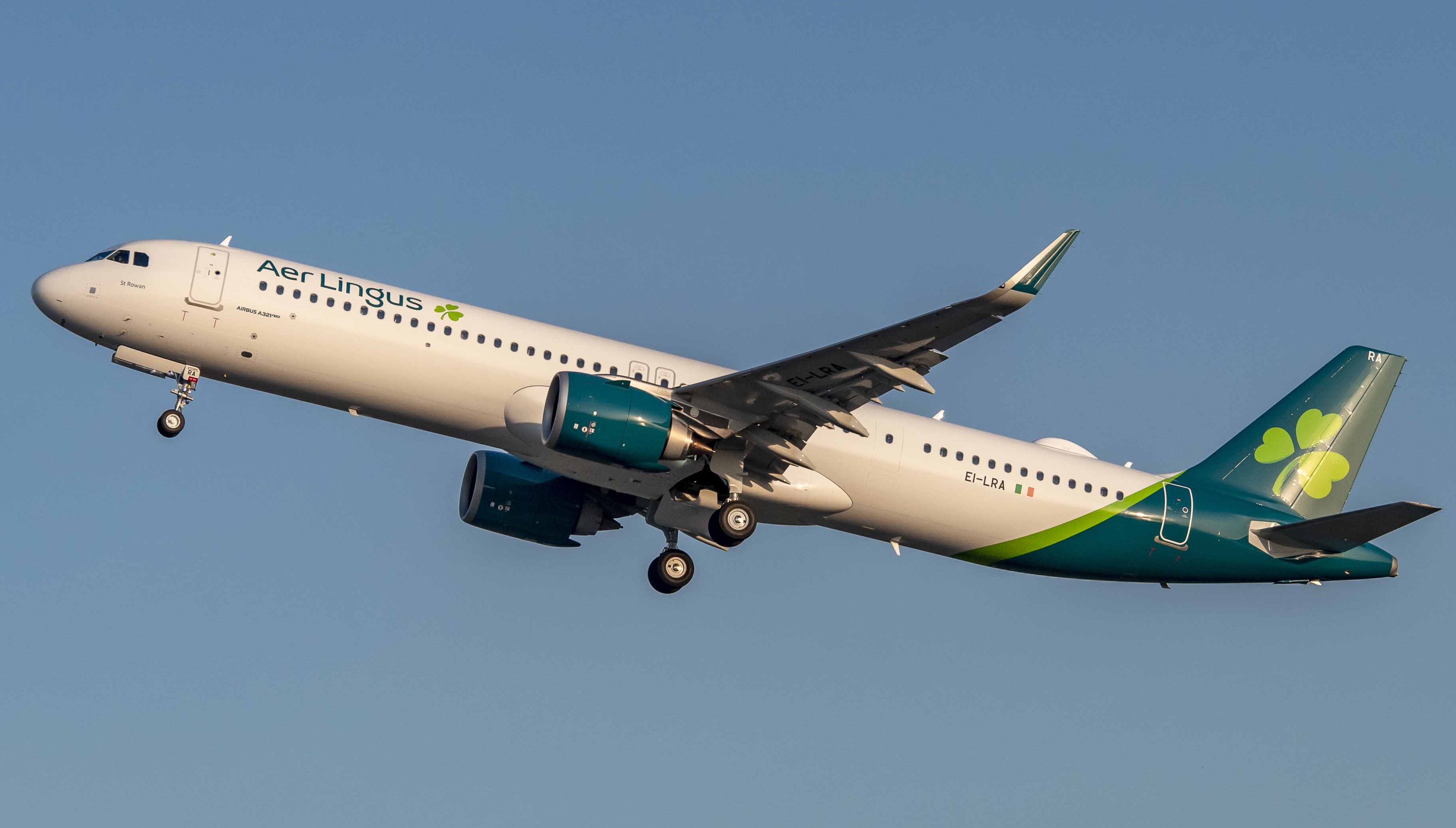