Mark Mannering-Smith is head of aviation safety at British Airways, where he is responsible for overseeing the day-today security of flying, airworthiness and cabin operations for the UK flag carrier

Any spare time I had as a child was spent hanging around the local airfield with my dad. I'm not sure it was any one thing apart from this and I cannot recall a time when I wasn't around or involved with aircraft. When I was about eight years old I would climb around old wrecks of Piper Aztecs that were mouldering in the long grass at the flying club. My brother and I would stand in the cockpits (the seats were all missing) and move the flying controls, push and pull the throttles and prop levers and fiddle with any remaining instruments.

I’d like to relate that we imagined flying an airliner to distant lands, but I think we just made loud engine noises. I do remember being fascinated with the way that the ailerons and elevator surfaces moved.

I am a real light-aircraft geek and general aviation will always capture my heart, as well as airliners. In the 1980s I used to regularly visit Southend to walk around the row of [Vickers] Viscounts and [Handley Page Dart] Heralds. 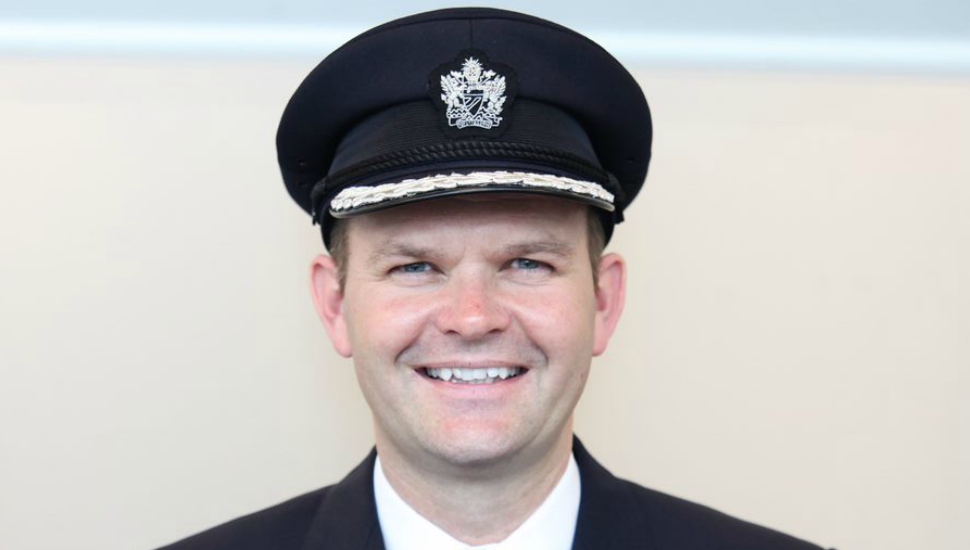 I had no inkling that I would become a pilot having been crushed when I visited an Royal Air Force careers office in my early teens, only to be told that I would never be a pilot because I was short-sighted. I wrote off flying for a living at this point. Despite my flying club connections, I knew very few airline pilots and this job seemed so distant to me.

When I left education, what is now known as the "modular route" opened up. I enrolled on the first part of the course in London. From there I hopped from course to course until I was staring at my commercial licence in my hand.

I flew corporate aircraft, freighters for Channel Express and then on to British Midland, where I flew the Boeing 737 and Airbus A320 family. I valued each of these opportunities and then took a job flying a privately owned ACJ319 for a few years before swapping the unpredictable excitement of this sort of flying for the steadiness of a career with British Airways (BA).

One great attraction of the job for me was the opportunity to develop into different roles either as a pilot or as a manager. Having become a training co-pilot, I put myself forward for a number of projects and was lucky enough to get a role setting up a subsidiary airline in 2007. I moved back to BA after a time and managed the safety and training sides of the 757/767 fleet, then cabin safety, had a brief stint back on the Airbus A320 family as a training captain (amazing fun and very rewarding) and then moved into my current role.

I have enjoyed many personal successes and achievements but a true highlight for me is working with some very diverse and talented people both inside and beyond the flightdeck. It is exciting to be at the leading edge in an organisation that is influencing the industry so strongly. When I look around the crew room nowadays at BA I see the bright future of a changing industry.

How would you describe your current role?

I am responsible for overseeing the safe delivery of flying, airworthiness and cabin operations at BA. My job is to inform the executive leadership about the effectiveness of the airline's safety system to help senior leaders make the right decisions to always keep our customers and colleagues safe.

My department is chiefly interested in all aspects of the day-to-day operation. An organisation as big and complex as BA means that it is important to get a sense of proportionality when responding to safety events and trends.

Can you describe your typical day?

I'm a morning person, so I am usually in very early and I will check on the previous day's events and occurrences. Beyond this, I don't have a standard day, which is why my role is so enjoyable. I might be working in Toulouse, Brussels, or London Gatwick, or with government. Other days will see me working with my team and departments inside the airline to understand their safety performance.

What are your key challenges?

Scale is an important consideration at BA, with more than 40,000 colleagues and 300 short- and long-haul aircraft. We have recently introduced a new safety system at the airline which combines many different sources to create a much fuller safety performance picture. We are at the start of this particular journey and the story that the data tells will be exciting to draw out.

The people that I work with.

I’m around aeroplanes all day, every day, and that's all that matters.