The four-man crew of a Turkish navy-operated Sikorsky S-70B Seahawk were killed when their helicopter crashed on 12 October.

According to the navy, the rotorcraft took off from its Cengiz Topel facility, in Kocaeli to join an exercise at Konya air base. It crashed into a mountain during low visibility, killing its two pilots and two radar operators. The wreckage was located early the next morning.

The Turkish navy selected the S-70B in 1997 to replace its aged Agusta-Bell AB206/212s. A first batch of eight helicopters was delivered from 2002, with deliveries having concluded in July 2014 under a follow-on deal for 17 more. 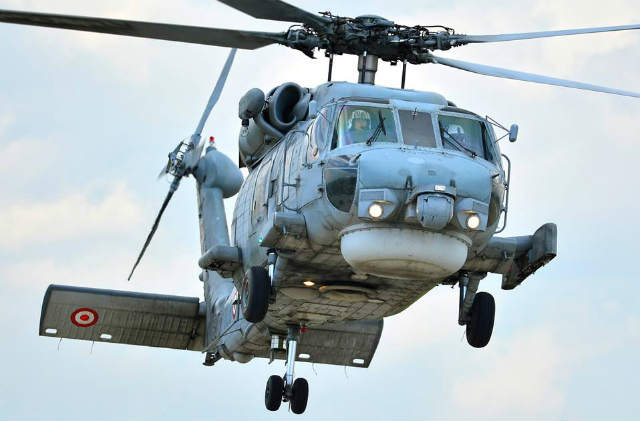 One other crash has occurred involving the service’s fleet, in November 2002. Two pilots were killed.