The Netherlands is to commit four Boeing AH-64D Apache attack helicopters, unmanned air vehicles and 90 commandos to the UN mission in Mali until the end of 2015.

To perform operations in the African nation's northern region, the Dutch contingent will be tasked with providing intelligence and reconnaissance services on behalf of the commanding officer of the UN Multidimensional Integrated Stabilisation Mission in Mali (MINUSMA). To be based at an airfield in Gao, the Apaches will also provide close air support for ground troops, including providing strike cover against rebel forces if required. 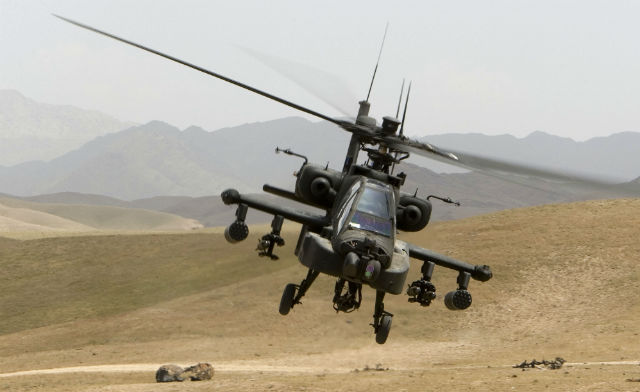 The Dutch government says its military participation in Mali is expected to cost approximately €51 million ($69 million) per year.

With a total personnel strength of 380, the Netherlands' detachment will be the second-largest European contribution to MINUSMA after France. The UN says its mission in Mali currently comprises around 5,200 troops from almost 30 nations, but will more than double in size by mid-2014.