Airbus has commenced final assembly on the first Airbus A380 for Japan’s Skymark Airlines.

The tailplane of the aircraft has been painted in Hamburg and transported to Toulouse, where it will now undergo final assembly ahead of completion and delivery later this year. 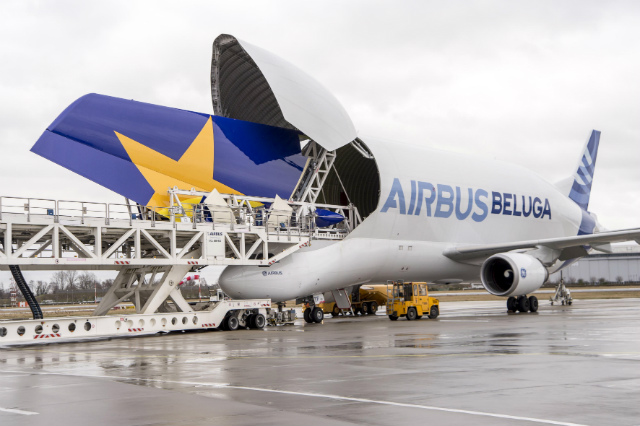 Skymark has six A380s on firm order, and is the first and so far only Japanese carrier to have ordered the type. It plans to deploy the aircraft on international trunk routes, particularly from Tokyo Narita to destinations in the United States.