Cathay Pacific's pending acquisition of Hong Kong Express is just one element of its preparation to take advantage of growth opportunities afforded by the coming opening of a third runway at its Hong Kong base.

HK Express will give the Oneworld Alliance member a "running start" to rapidly expand in the low-cost segment once the new runway opens in 2024, says the the carrier's chairman John Slosar at the Wings Club in New York on 30 May. 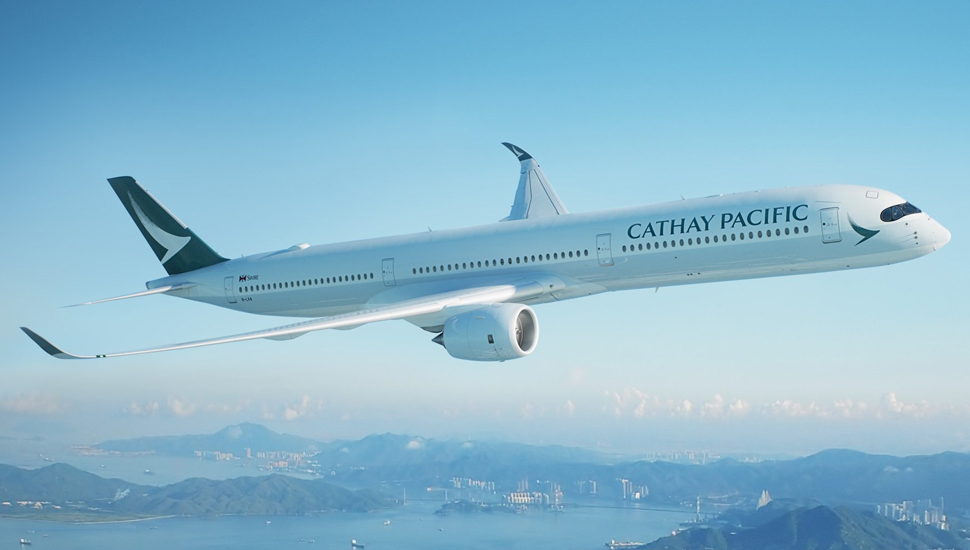 "We'll already have 30 airplanes in the air [and] the next 20 to 30 will be easier on that basis," he says of HK Express. "It would be a lot harder if we started from zero."

Cathay previously shied away from the low-cost strategy pursued by many of its peers. However, pressure from growing regional budget brands like AirAsia and Jetstar, and Chinese carriers, prompted it in 2017 to embark on a transformation programme to remain competitive.

That effort, Slosar says, has included everything from identifying cost savings to generating additional revenue and, now, adding a low-cost carrier to its portfolio.

"We see the big Asian leisure opportunity coming up over the next 10, 20 years, the next generation," says Slosar. "Something like a low-cost, low-fare airline is exactly the thing for that."

IATA expects passenger numbers in Asia to more than double over the next 15 years, hitting 3.9 billion by 2037.

Hong Kong airport's new runway will come online just in time to capture much of this growth. The "three runway system" will boost the airport's annual capacity by roughly 30 million passengers to around 100 million by 2030.

Cathay announced plans to acquire HK Express from HNA Group for HK$4.93 billion ($628 million) in March. The deal is expected to close by year-end pending regulatory approval, with Slosar saying today the companies are on-track to meet that timeline.

Cathay plans to operate HK Express as a separate brand in its family, which also includes Cathay Dragon.