Safran has reduced the number of its business segments from five to three as part of a reorganisation following the acquisition of interiors manufacturer Zodiac Aerospace in 2018.

The French manufacturer has combined its aircraft equipment, defence and aerosystems divisions in a single unit, alongside the group's aerospace propulsion and aircraft interiors divisions.

Aerosystems was part of Zodiac and manufactures a range of cabin equipment, which has been split between the aircraft interiors and aircraft equipment operations.

Under the new structure, production of electrical power generation and distribution systems has been combined with Safran's electrical interconnections systems activity.

Meanwhile, production of "complex cabin equipment… focused on passenger comfort" – including in-flight entertainment systems – has been organised in a new subdivision dubbed "Passenger Solutions", under the aircraft interiors branch. 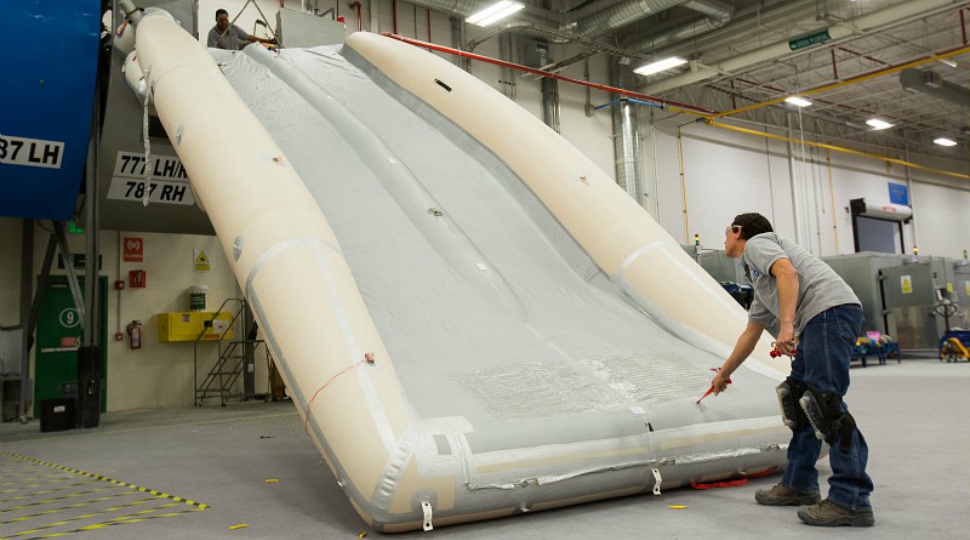 Transmission systems – previously a product line under the former aircraft equipment division – has been allocated to the aerospace propulsion division, which combines the group's activities for aircraft and helicopter engines, low-pressure compressors, and the Ariane space programme.

Safran says the objective of the reorganisation was "to group together business activities with identified strategic and commercial complementarities in order to further boost the synergies to be derived from the integration of… Zodiac Aerospace".

The new legal and operational organisation will "accelerate the implementation of the group's development strategy, particularly as regards more electric aircraft and connected cabins", Safran says, adding that the changes will "promote knowledge-sharing… development of new customer offerings and the optimisation of costs".

Safran's financial targets for 2019 will not be affected by the reorganisation, the group notes.