The UAE has been cleared by the US State Department to buy military infrared-missile countermeasure systems to protect its Boeing-based head-of-state aircraft.

The potential deal is valued at $355 million and would include four complete Northrop Grumman AN/AAQ 24(V) Directional Infrared Countermeasures (DIRCM) systems for installation on UAE’s executive fleet, according to a 29 July US Defense Security Cooperation Agency notice.

The system uses lasers to dazzle incoming infrared-guided missiles and can be installed on large and small fixed-wing aircraft as well as rotorcraft, says Northrop. The US military employs DIRCM systems on its transport and combat aircraft, like the C-17 Globemaster, V-22 Osprey and AH-64 Apache. It is also installed on most special forces transports. 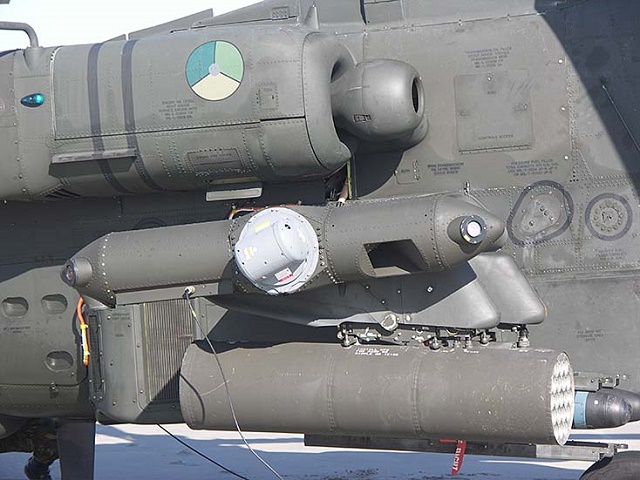 A Northrop Grumman AN/AAQ 24 mounted on an AH-64 Apache.

UAE’s package would include various hardware like laser transmitters, anti-spoofing modules and 30 AN/AAR-54 missile warning sensors. DSCA says the principal contractors are Boeing and Northrop and the sale covers flight testing and certification as well as personnel training and training equipment.

“The sale of this advanced system will enhance the safety of the UAE's political leadership while bolstering US-UAE relations,” the notice says. 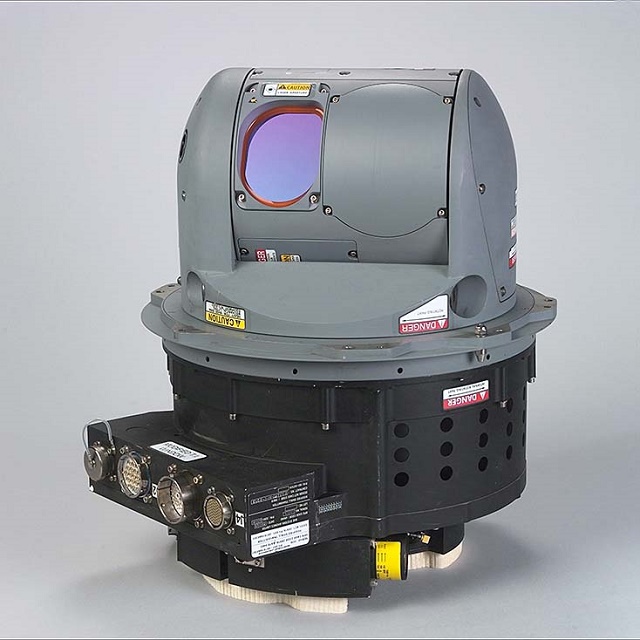