“Guam is becoming more important,” said General Paul V. Hester, commander of the Pacific Air Forces, referring to the U.S. military’s efforts to balance the growing military might in China.

Hester and other Air Force officials, including Lt. Col. Mike Shower, the newly named commander of the first Raptor squadron in Alaska, were visiting the plant to view Raptor number 4087 as it neared completion. The aircraft is the 87th production Raptor and the first of 54 F-22s to be based in the Pacific Rim. 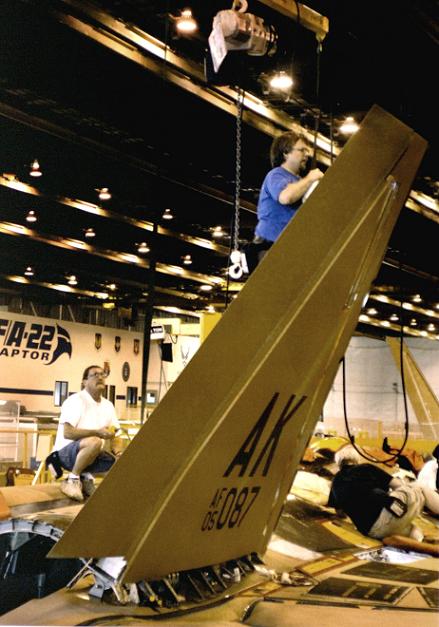