The US Navy has agreed an advanced acquisition contract for the first four of up to 12 Boeing P-8A Poseidon maritime patrol aircraft being bought by Australia, with delivery expected from 2017.

The Australian government approved the Aus$4 billion ($3.7 billion) acquisition of eight of the 737-derived aircraft – plus options for four more – in February, allowing Boeing to place lead time orders for the first four aircraft. They are being purchased from the US government under the Foreign Military Sales program.

The aircraft will replace the Royal Australian Air Force’s fleet of Lockheed Martin AP-3C Orions, and a decision on the four options is expected to be made once a government white paper is released in 2015. All eight agreed aircraft are expected to be delivered by 2018 and fully operational by 2021. 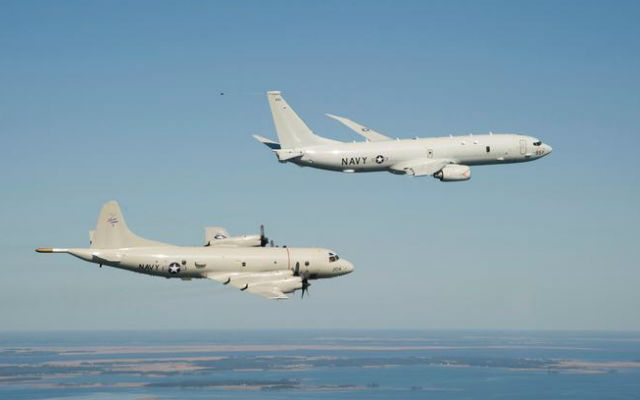 The Australian government is following the USN in its maritime patrol acquisitions, as it has pledged to acquire a mixture of the manned P-8A alongside the Northrop Grumman MQ-4C Triton unmanned air vehicle.

“Together with high-altitude unmanned aerial vehicles, these aircraft will replace the Royal Australian Air Force AP-3C Orions that have served Australia so well for over four decades,” says the nation’s defence minister David Johnson.

In July is was announced that negotiations had begun between Boeing and the US government to integrate the AGM-84 Harpoon Block 1G anti-ship missile with Australia’s P-8As.

A Pentagon notification says the work required on the Harpoon Block 1G mainly relates to integrating the weapon with the aircraft’s combat system software, and will involve testing, evaluating and implementing updates to the hardware and software.

The USN, meanwhile, took delivery of its 15th Poseidon on 31 July, which is now being used to train navy crews in the lead up to deployment.

Boeing is currently on contract to build and support 53 P-8As for the USN, of the total 117 that it plans to acquire.