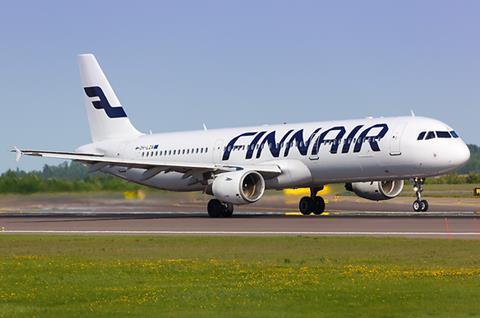 Once introduced to its fleet by mid-2023, SmartLynx will operate 15 examples of the converted type.

“We are happy to co-operate with both the seller and APOC – the transaction was beneficial to all parties, for each in its own way,” says SmartLynx chief executive Zygimantas Surintas.

“Acquiring four well-maintained sister airframes was an important addition to the SmartLynx Airlines conversion chain, which begins with sourcing the right feedstock as a first step.”