Government puts R10bn aside for SAA in medium term

Tlhakudi pointed out that the budget allocated by the treasury is “under strain” owing to “unplanned spending” to cope with the coronavirus crisis, and that it “will look different in a couple of weeks”. 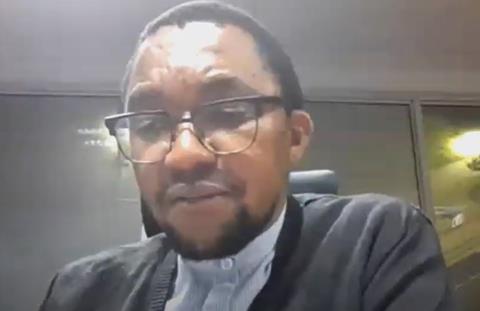 But he highlighted a transfer of R37 billion to state-owned enterprises this year, with the vast majority to electricity utility firm Eskom.

The figures also included R3.8 billion to South African Airways in 2020-21, part of a R9.9 billion sum set aside for the medium term.

The flag-carrier has been undergoing a business rescue process since December last year, and public enterprises minister Pravin Gordhan has been hoping to create a new, more sustainable airline from SAA.

Tlhakudi also mentioned that R164 million had been put aside for regional operator SA Express – which is facing liquidation – mainly to cover liabilities emanating from the early return of leased aircraft.