The migration of US Airways reservations to American Airlines systems was by and far smooth on 17 October, though the carrier continues to monitor its operations for any issues.

The Fort Worth, Texas-based carrier migrated about 4% of its total reservations to the Sabre platform as expected, a spokeswoman confirms. About 90% of its flights arrived within 15 minutes of schedule, she adds.

“We’re pleased with the customer feedback and our operational performance since Saturday, but we’re not letting our guard down,” they say. “One of the biggest lessons learned from others was that the days following are equally important to cutover day itself, so no one is declaring mission accomplished yet.”

The 17 October cutover followed a 90-day drain down of bookings in the US Airways system in an effort to reduce any of the potential snafus that have plagued other airlines during their reservation system cutovers.

American was still prepared for the worst despite the preparation. The carrier’s chief information officer Maya Liebman said on 12 October that there was no “100% guarantee” of success and that all of the preparation had probably reduced the potential for serious issues by only about 40%.

“No technology leader can stand up with certainty and say this can’t happen to them,” she said. “The key really is being as prepared as possible and then, in the unlikely event of an issue, triage and remediate as quickly as possible.”

There was no indication of long check-in counter waits or flight delays at American’s Ronald Reagan Washington National hub - a former US Airways focus city - on 17 October. Everything appeared to be operating smoothly with all the pre-security US Airways signage gone and replaced by American signs. 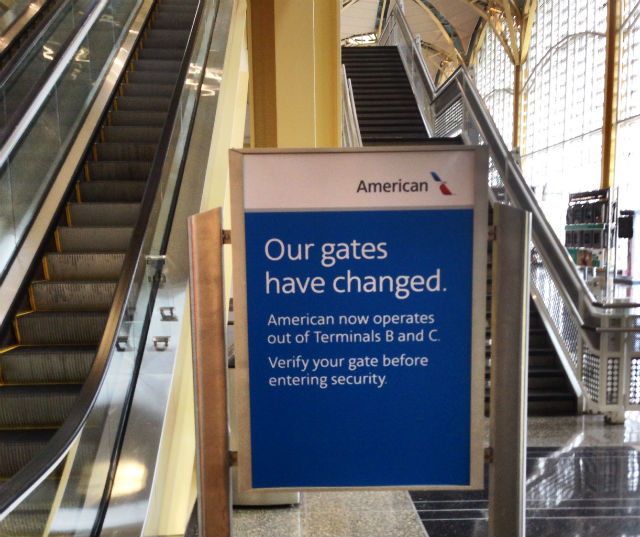 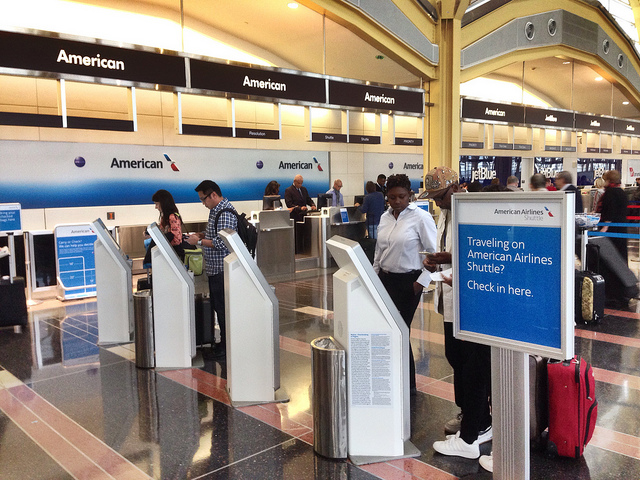 While the US Airways name officially disappeared on 17 October, the integration will continue until at least the end of 2016. That is when Liebman estimates repainting of the US Airways fleet will be complete and certain back-office technology systems will be migrated.