The fatal accident involving a US Air Force-operated Lockheed Martin C-130J in Afghanistan on 2 October is the sixth hull loss to have involved a “Super Hercules”, and the first in which US personnel have died.

Eleven people – the tactical transport’s six-person crew and five civilians – were killed when the aircraft crashed, reportedly shortly after taking off from Jalalabad air base.

The USAF’s only previous hull loss with the type occurred in May 2013, when one of its aircraft overran the landing strip at Forward Operating Base Shank, around 50 miles south of the Afghan capital, Kabul (below). All 11 passengers and crew escaped injury, but the transport – which was valued at roughly $74 million – was written off. 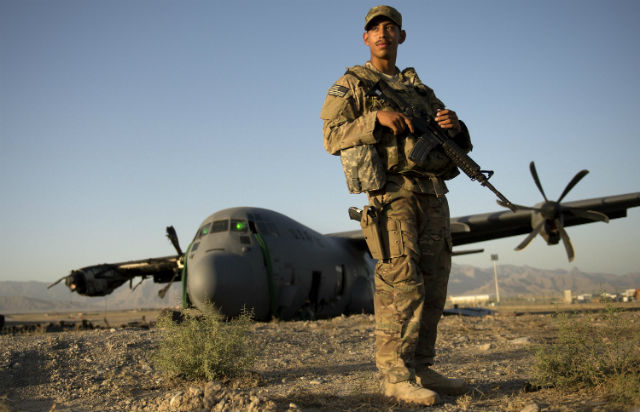 Another non-fatal incident, in February 2007, accounted for the first loss of a C-130J. British forces destroyed one of the Royal Air Force’s examples after it had been severely damaged by an improvised explosive device, which was detonated as it landed at a remote strip in Iraq.

All three of the other C-130J losses recorded to date involved fatalities, with a combined 14 crew members having been killed. These respectively involved crashes of aircraft from the air forces of Italy, Norway and India (below), and occurred between November 2009 and March 2014. 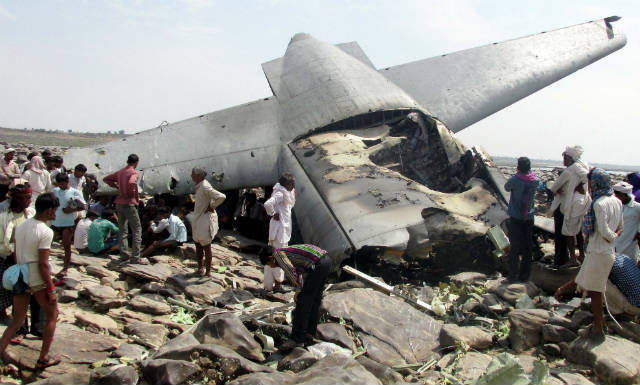 Flightglobal’s Fleets Analyzer database records 323 C-130J and derivative aircraft as being in active use around the globe, with 15 nations currently operating the type. Of these, the USAF operates the largest fleet, with 160 examples in service.