The Royal Australian Air Force has confirmed that will acquire two additional Boeing C-17 strategic airlifters, which will bring its fleet of the type to eight.

The deal represents an investment of A$1 billion ($770 million), says the Australian Department of Defence department in a statement. Of this amount, A$300 million will be spent upgrading facilities at RAAF Amberley, where 36 Sqn is based. 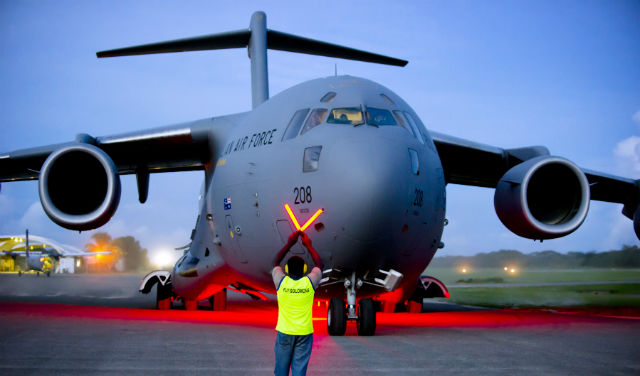 The announcment about two additional aircraft reduces the number of ‘white-tail’ C-17s to five aircraft, says a Boeing spokesman.

With production of C-17s to end in 2015, Boeing decided to build 10 aircraft prior to signing up buyers. Of these aircraft, one was obtained by Canada, bringing its fleet to five aircraft, and two were ordered by an undisclosed customer in the Middle East.