The approval marks the completion of phase one of Nextant's modernisation programme for the large-cabin legacy business jet, and the company says it remains on track to deliver the first upgraded aircraft, branded the 604XT, in early December. 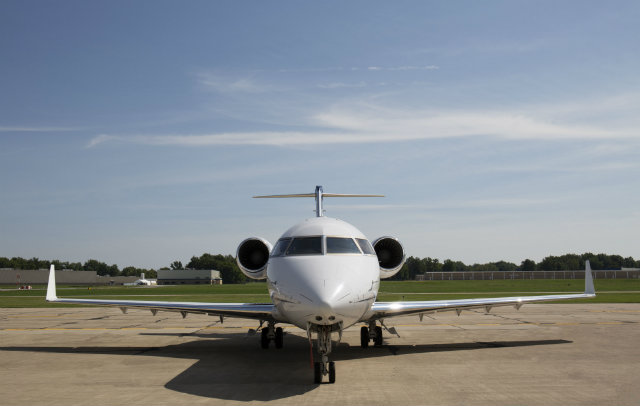 Mark O’Donnell, executive vice-president for the Cleveland, Ohio-based company, describes the response to the upgrade as "phenomenal", with more than 25 installations already pre-sold. "We have three aircraft in house ready for installation, plus seven more scheduled before year-end," he says. Flight Fleets Analyzer records a global in-service fleet of over 300 Challenger 604s.

Phase two of the 604XT modernisation programme is now under way and includes a redesigned cabin and aerodynamic enhancements to deliver a 500nm (925nm) range improvement, to over 4,500nm. 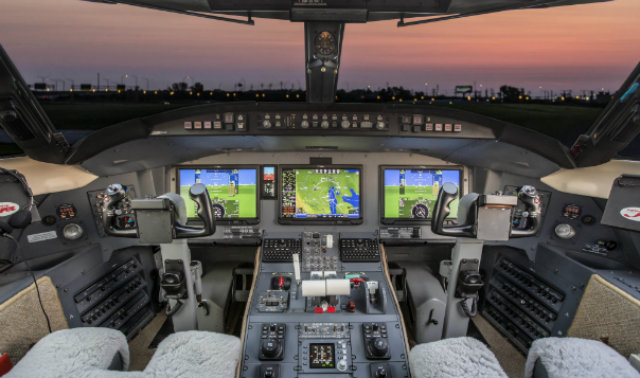 The 604XT is part of Nextant's four-strong family of remanufactured business aircraft. The line-up also consists of the G90XT – an upgrade of the Beechcraft King Air C90 twin-engined turboprop – and the 400XTi and 400XTe – remanufactured versions of the Hawker 400A/XP light business jet. The latter was launched in October as a baseline variant of the XTi, and is scheduled to obtain its STC in 2019.