Embraer is reporting that the crew of a production Phenom 100 was unharmed in a runway excursion incident after a test flight at the company’s Gavião Peixoto facility in Brazil on 14 December.

The aiframer achieved FAA certification for the four-passenger twin-jet on Friday, three days after receiving Brazilian approval, and had been working to deliver more than 10 aircraft to customers by year’s end.

Embraer says the aircraft performed a normal landing but then departed the end of the runway at low speed. The aircraft sustained damage to the landing gear actuator and wing, according to a press release issued today. 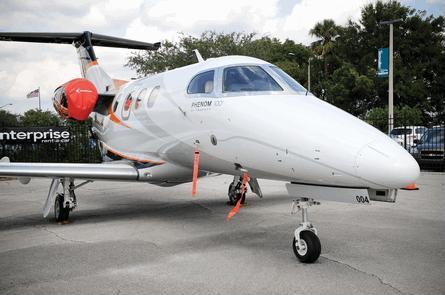