Rolls-Royce has started ground tests of a composite fan system for its UltraFan future engine programme.

The UK manufacturer says that the trial began earlier this month in Derby and is scheduled to continue through March. 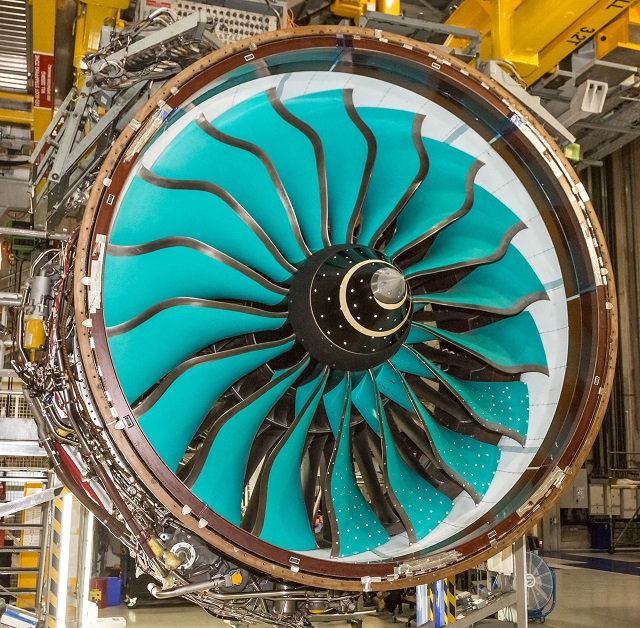 Each fan blade consists of around 500 carbon-fibre layers and is fitted with a titanium leading edge to provide “extreme protection” against bird strikes or other foreign object damage.

R-R says that it is producing for each blade a digital twin with data from the tests and that the virtual model will enable engineers to predict in-service performance of individual blades in future.

The manufacturer’s chief engineer civil aerospace demonstrator programmes, Ash Owen, states that more than a decade of research and development has been invested in the ALPS technology and that the ground trial will bring the team “one step closer” to testing a complete UltraFan demonstrator engine.

R-R previously said that ground trials of the fully integrated demonstrator engine are set to begin in 2021.

The manufacturer had planned to start the ALPS ground tests in 2018. But the trial was delayed as a result of limited test cell capacity in Derby.