Dassault has achieved French military qualification for the F3-R-standard variant of the Rafale combat aircraft.

Launched at the end of 2013, and based on operational feedback, the upgrade sees the fighter gain a number of enhancements, including the integration of MBDA's Meteor air-to-air missile, the laser-guided version of the Safran AASM air-to-ground munition and Thales's Talios laser designator pod. 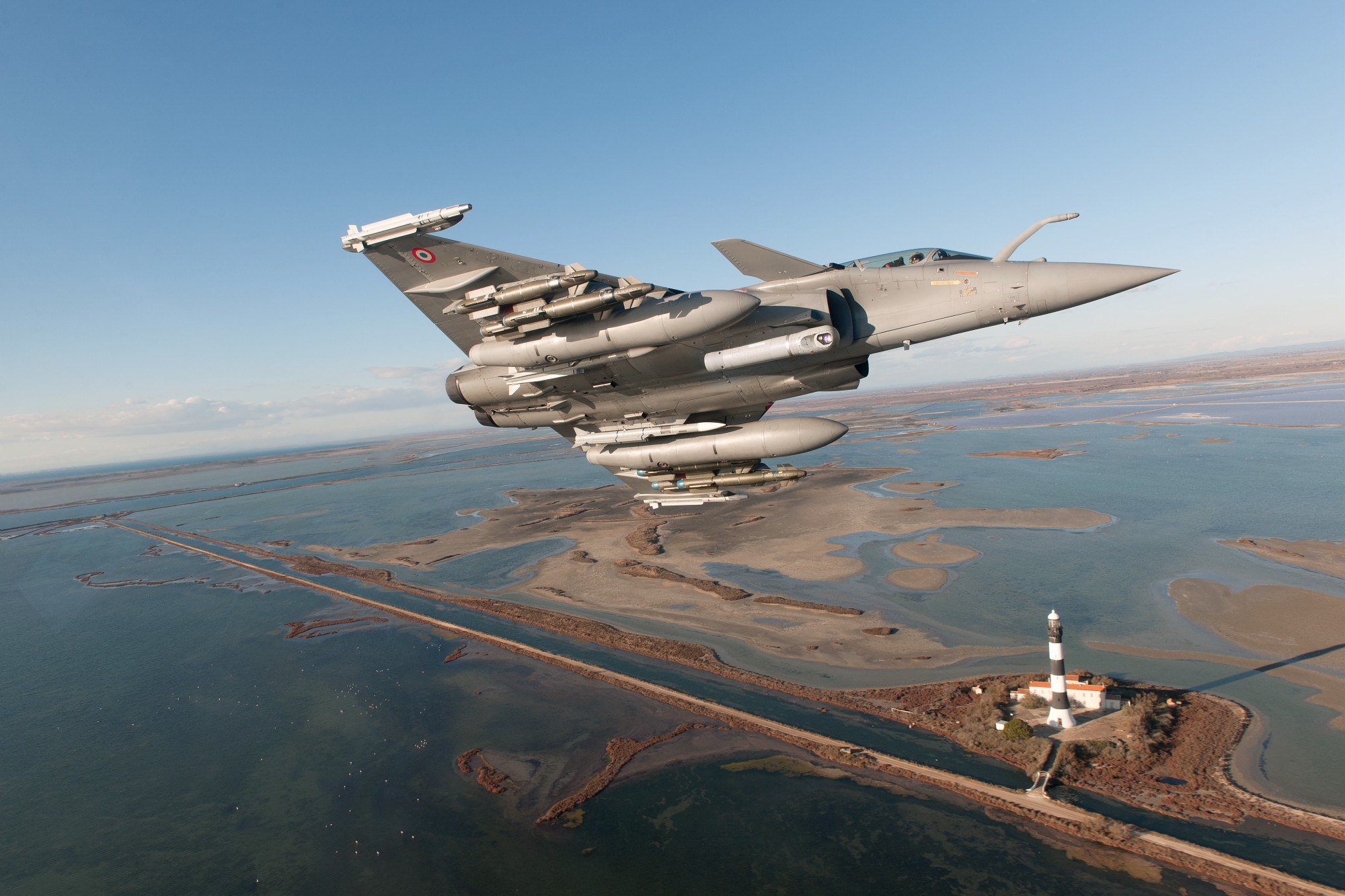 Work was carried out "in full compliance with contractual performance, schedule and budget", adds the airframer.

Dassault will shortly begin development of the F4-standard Rafale, having completed initial feasibility studies for the effort.