Dassault kicked off its home show attendance in some style, unveiling a full-scale model of a proposed next-generation fighter that it and industrial partner Airbus Defence & Space soon expect to advance towards a first demonstration phase.

Reflecting the eagerly awaited nature of the Future Combat Air System activity, a large crowd of onlookers gathered to see the model uncovered, as politicians and industry leaders signed agreements to advance the initiative.

First, the defence ministers of France, Germany and Spain signed a framework pact, witnessed by French President Emmanuel Macron. This was followed by a joint industrial proposal formalised by Airbus Defence & Space chief executive Dirk Hoke and his Dassault counterpart Eric Trappier and delivered to the nations.

"This demonstrator phase will cover the period between 2019 and mid-2021 and will serve as a starting point for demonstrators and technology development for a New Generation Fighter, remote carriers and an air combat cloud, to fly by 2026," the companies say. A contract is expected by the fourth quarter of this year, "after initiating the negotiation phase through the delivered proposal".

Dassault will serve as prime contractor for the new fighter, while Airbus will lead the development of accompanying remote carrier vehicles and the broader system's supporting combat cloud.

"The progress we have achieved on the FCAS programme in recent months is remarkable. It will shape Europe's most decisive military air combat programme for the decades to come and turn out a strong move in constructing Europe's sovereignty," Trappier says. 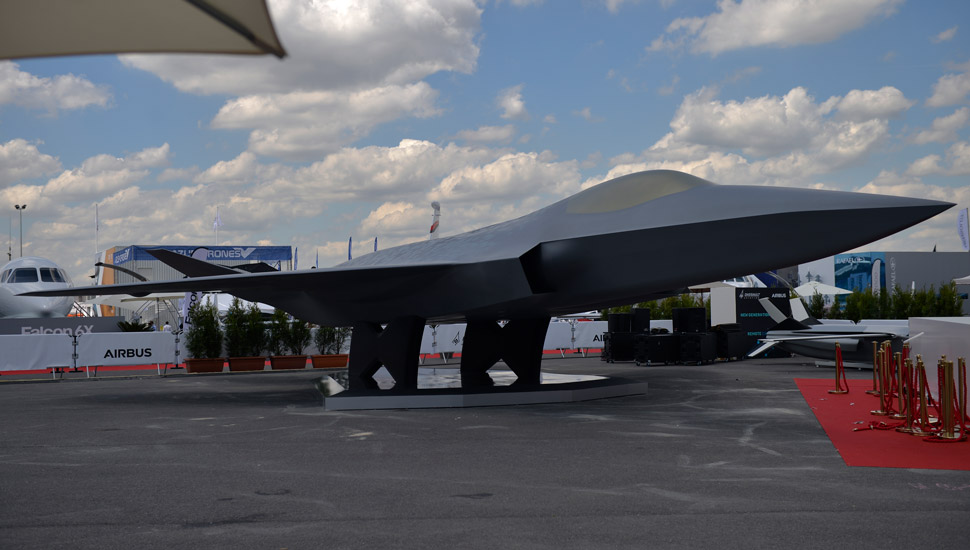 "I am very satisfied with the level of trust and partnership we have built with Dassault already in the execution of the joint concept study, and now with the industrial proposal we've submitted to the both governments," Hoke says. "The principles of our industrial co-operation include joint decision making, a clear governance set-up, transparent ways of working, and a common preparation and negotiation of this first phase of the demonstrator activities."