Boeing has commenced work on the Japan Air Self Defense Force’s (JASDF) first KC-46A tanker, with production of an 82.4 foot wing spar.

“This is an exciting day for the program and we look forward to building and delivering these multi-role tankers to the Japan Air Self-Defense Force (JASDF),” said Jamie Burgess, Boeing vice president and KC-46 programme manager. “From the enhanced flight deck to the modernized boom, this tanker will provide unmatched capabilities for Japan.”

The tanker is part of a foreign military sales agreement that the US State Department approved in 2016, allowing the government of Japan to buy four KC-46A aerial refueling aircraft. At the time, the deal for the aircraft and related equipment, training, and support was estimated to be worth $1.9 billion. 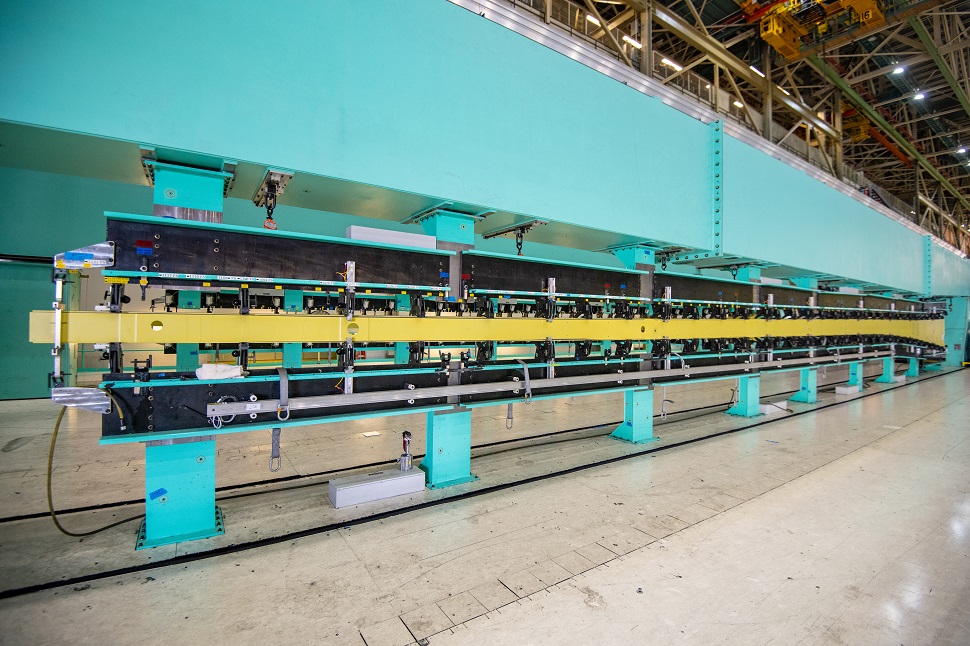 In December 2018, Boeing received a $159 million contract from the US Air Force to build a second JASDF KC-46A.

Original plans called for Tokyo’s first KC-46A to be delivered in 2020, but delays with the programme could set this back.

The KC-46A’s will complement Tokyo’s four KC-767J tankers. Cirium fleets data shows these assets are an average of 12.7 years old.