Airbus says that this places the aircraft on track for delivery by the end of 2019, whereupon it will begin operational testing.

The flight took place from Seville, Spain on 4 July, and lasted 1hr 27m.

The 2016 contract covers 16 aircraft as well as support, training, and engineering. 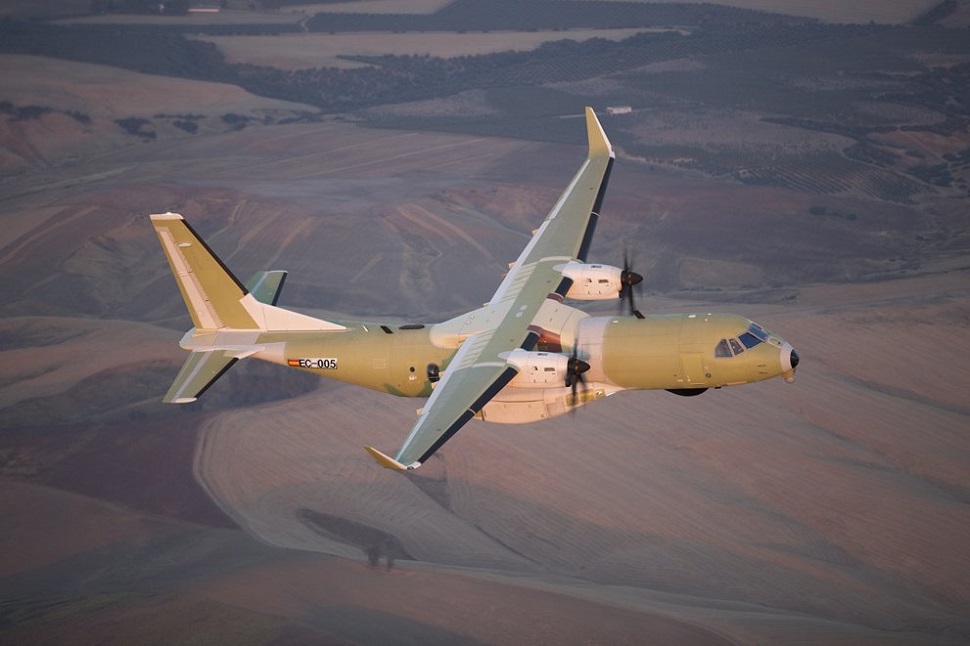 An additional five aircraft are in various stages of assembly. Seven simulators and training devices are also undergoing testing. The first Royal Canadian Air Force crews will head to Spain in the coming months to commence training.

The C295 won the FWSAR deal in December 2016 after a 14-year process. The Airbus type defeated the Leonardo C-27J Spartan and the Embraer KC-390 for the deal. Lockheed Martin had considered proposing the HC-130J, but decided not to enter the final round of the competition.

The 16 C295s will replace six de Havilland Canada CC-155 Buffalos and 13 CC-130H Hercules at four bases spread across Canada, providing search and rescue services from the Arctic to the southern border with the USA.